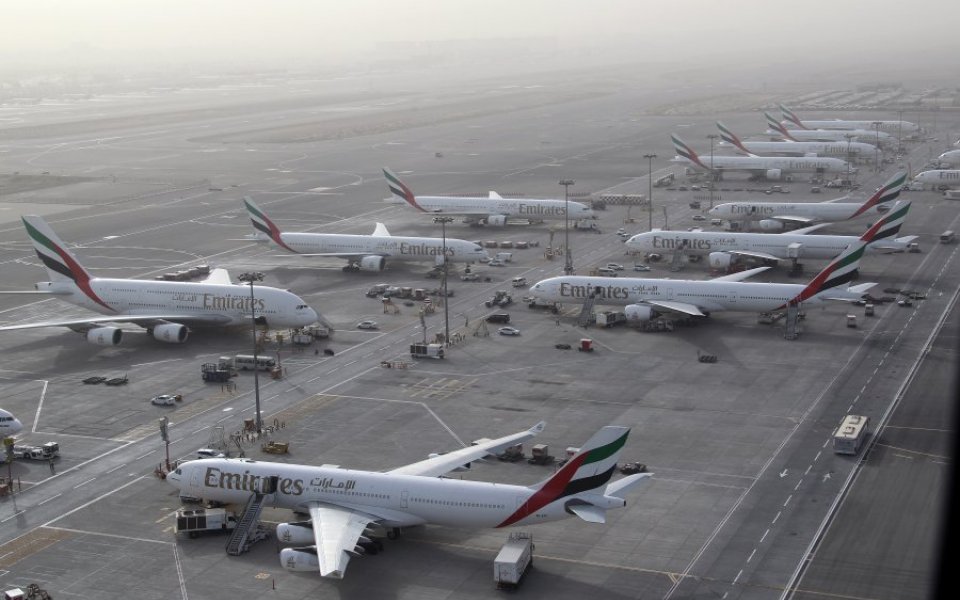 Dubai is still soaring over Heathrow and Hong Kong as the world’s busiest international airport with more than 78m passengers in 2015.

Traffic at Dubai International jumped 10.7 per cent on the year, as travellers were drawn in by new airlines and routes, according to operator Dubai Airports.

Heathrow and Hong Kong are the next biggest international hubs, according to rankings published by industry body Airports Council International last year.

Dubai Airports chief executive Paul Griffiths said he was not resting on his laurels, and testing was underway on a new $1.2bn (£840m) concourse due to open this quarter.

“It’s another banner year for Dubai International where we broke records, engaged and entertained our customers in new ways, and retained our position as the world's number one international hub,” he said.

More than 100 airlines now fly out of Dubai to more than 240 airports around the world.

India is by far the most popular destination out of DXB, with 10.4m passengers flying there in 2015.

The UK is in second place, with traveller numbers rising six per cent to 5.7m in 2016.

Freight volumes in December jumped five per cent to 218,000 tonnes.

​But Dubai can’t claim to be the busiest airport in the world, if domestic traffic is counted.

That title belongs to the USA’s Hartsfield-Jackson International in Atlanta, Georgia.

Last year more than 100m passengers took off from one of its five runways – the first time any airport has hit that milestone.