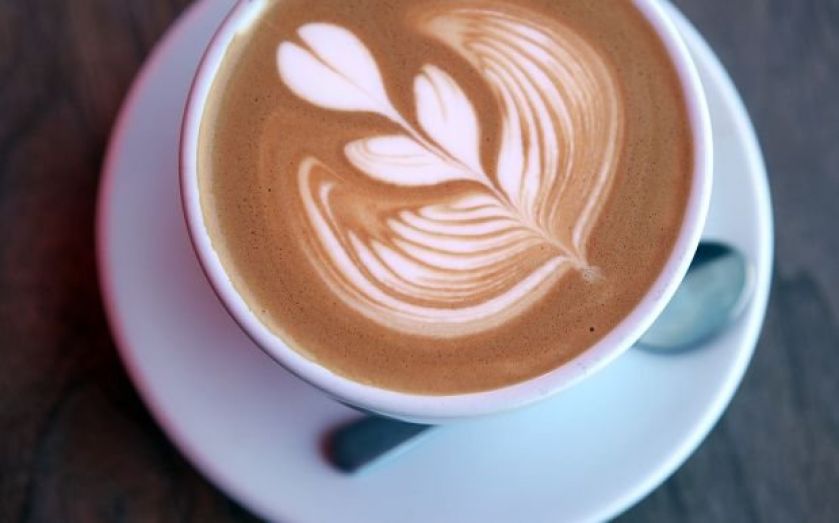 For years, it has been ground into us by health experts that coffee is bad for our health.
But it turns out that the drink could actually help fend off certain diseases, as long as it's consumed in moderation.
A new report by the Institute for Scientific Information of Coffee has shown that regularly drinking three to four cups of coffee a day can reduce risk of type 2 diabetes by 25 per cent.
Consuming less than two cups a day didn't have any real impact, however, and it didn't seem to be caffeine that was having the effect – the reduction was observed for both caffeinated and decaffeinated versions of the drink.
Previous research by the institute has revealed a similar effect, with each additional cup of coffee a day reducing risk of the disease by between seven and eight per cent.
This is no small advantage that coffee offers – diabetes currently afflicts 380m people worldwide and the number is increasing. The economic burden of the metabolic disorder amounts to $548bn (£350bn), making it one of the most expensive diseases to deal with.
So all in all that's good news for coffee-lovers! Now you can enjoy your favourite beverage in peace, and do away with the guilt you have been taught to feel.