Drinking around the world: The Corsican wine loved by Napoleon 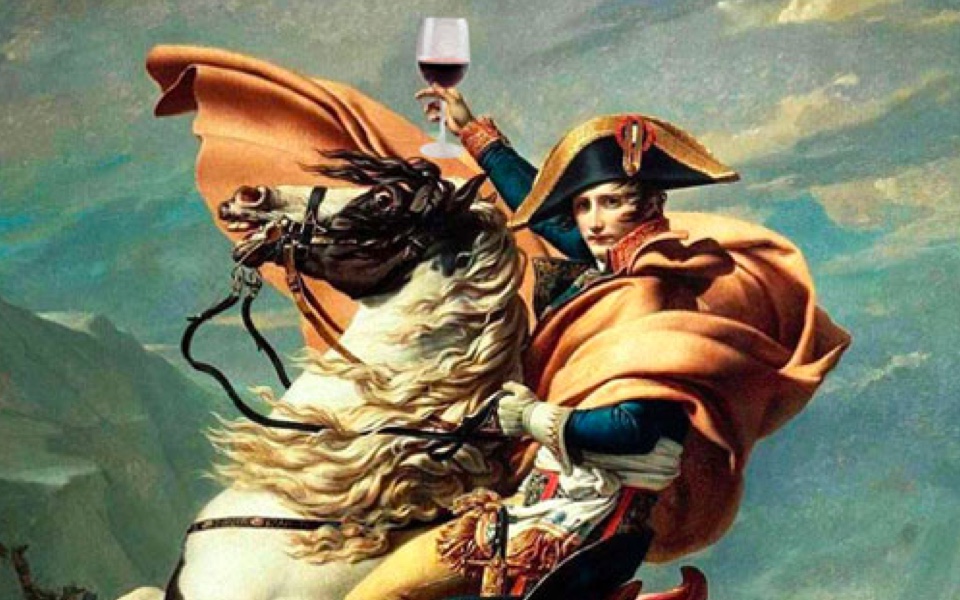 Napoleon, the son of an Ajaccio winemaker on the Granite island of Corsica, died two hundred years ago this week. Films portray Corsica as a place of scrubland, beaches, vendettas and banditry, while cookery shows spotlight the island’s world-beating urchins, “figatelli” smoked chestnut sausage, cured hams and ripened brocciu cheese.

But they ignore the excellent wines. Fortunately, Wiltshire-based Yapp Brothers curate a quorum of Corsican wines that perfectly showcases their merits. The wine merchants champion their Corsican wines as much as they do their Rhone and Languedoc-Roussillon, which is high recommendation indeed.

Tuscan Sangiovese grapes probably first came to Corsica when it was under Pisa rule in the 1100s. Under the Genoese, sought-after wines from Corsica were described as “Greek style”. The Algerian war of Independence brought French pieds-noirs, whose plantings later contributed to the infamous European Wine Lake in the mid 2000s, a crisis for an industry that was massively over-producing, leading to an industry-wide about-turn, including the mass uprooting of vines and incentives for limited yields and higher quality bottles.

As part of this process, old grapes were reintroduced, meaning you can now drink modern wines that go back to Napoleonic times, including Sciacarello, Nieluccio and Vereminto.

Read more: The wine untouched by the scourge of daylight

I’m particularly fond of Yapp Bros and Phillipe Farinelli’s Domaine Saparale Vin de Corse Sartene Blanc, Christian Imbert’s Porto Vecchio Domaine de Torraccia rouge and rose, and Domaine Pieretti Muscat. The pick of the bunch, however, is the delectable Christian Imbert’s Cuvee Oriu, full of the heavy fruit flavours you would expect from Corsica’s warm climate. You cannot help but rhapsodize about these wines, the ideal pick for seafood lovers with a Napoleonic complex.