Dream Horse review: A sentimental underdog story about a horse 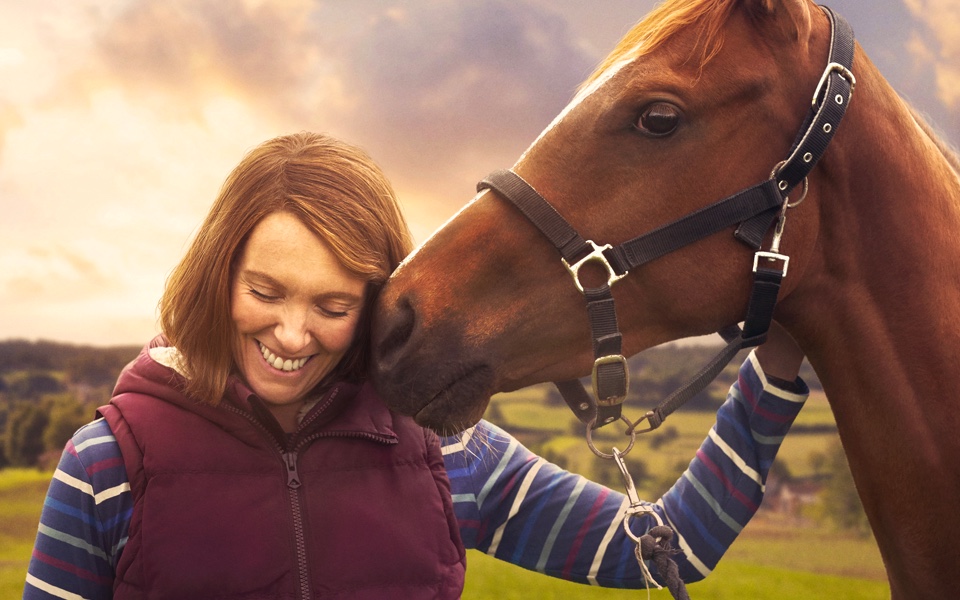 For nearly thirty years, British film has specialised in a certain type of underdog comedy. Stories about people from small, usually downtrodden towns reaching for their dreams and achieving the impossible (it also helps if it’s vaguely inspired by a true story). In the 90s films including The Full Monty and Brassed Off set a formula that was continued in the 21st century by Billy Elliot, Calendar Girls, Kinky Boots, Pride, and many more.

The latest is Dream Horse, the story of racehorse Dream Alliance that was the subject of the 2015 documentary Dark Horse. Set in a small town in the Welsh Vallys, Toni Collette plays Jan, a supermarket worker who longs for more than her repetitive life. She overhears local accountant Howard (Damien Lewis) talk about his experiences owning a horse, and with some research has the idea to create a syndicate to buy her own. Convincing several locals to chip in, Jan and the town help breed Dream Alliance, overcoming the odds to stand beside the wealthy elite of the racing world, and give everyone a reason to hope again.

Directed by Euros Lyn (TV’s Sherlock, Black Mirror), the film unashamedly sticks to the underdog comedy formula. Abandoning all subtlety, the script tells you exactly what you are meant to feel (“we both know this was about something more than money” Lewis whispers to Colette at one point), and if that doesn’t get you the music choices will. In one joyously bizarre scene, the locals belt out Manic Street Preachers’ anthem Design For Life, and some of the songs in the film’s soundtrack practically narrate the film.

In short, it’s a bit on the nose, throwing out the understated strength portrayed in Dark Horse in favour of a tale of colourful locals thumbing their noses at the poshos. It exists to make you cry, laugh, and cheer, and while it may be forceful in its methods, it succeeds in all three. Only the hardest heart would roll their eyes at the story of someone seeking a bit of hope, or the soulful look in the horse’s eyes as it seems to telepathically communicate with Jan. Formulas are repeated for a reason, and this is heart-string tugging at its finest.

Also Read:
Where to eat in… Mayfair: Breakfast lunch and dinner, sorted

The story is propelled by the strength of Colette’s performance, with her character delivering speeches so compelling you’re almost reaching into your pocket to chip in to her cause. Lewis is not quite so striking, with a family subplot that doesn’t quite take-off. Of the rest, Owen Teale is heartfelt as Jan’s husband Brian, a man beaten down by life’s misfortune.

Dream Horse has the same issue as 2015’s The Walk – it’s a good drama that has the misfortune of coming after a more fascinating documentary. Dark Horse will be the place to go to hear the story from those it happened to, but taken on its own merits this is the light, feel-good movie many of us might need this year.

Dream Horse is in cinemas from 4th June.