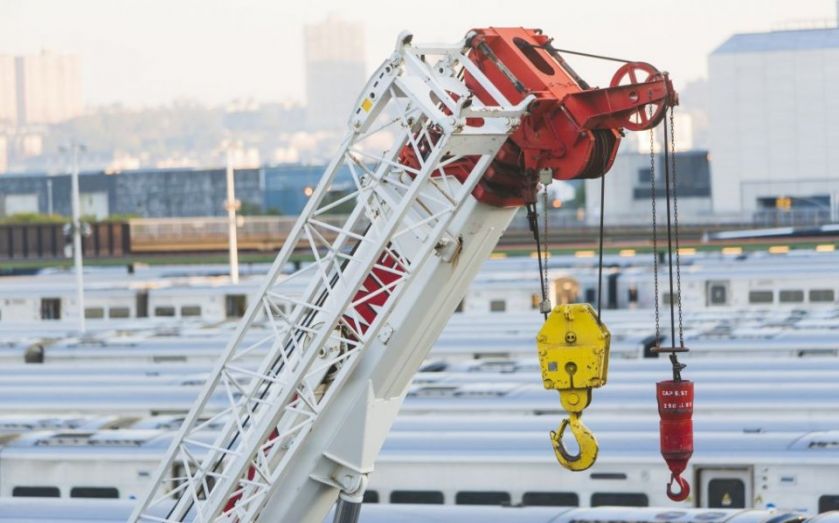 The construction industry could suffer a sharp loss of output if there are two General Elections this year, a public sector procure­ment specialist said today.

A second General Election could occur if the government fails a motion of no confidence without an alternative being put forward.

Analysis of data going back to 1955 by Scape Group shows cons­truct­ion output collapsed the last time there were two elections in a year – in 1974.