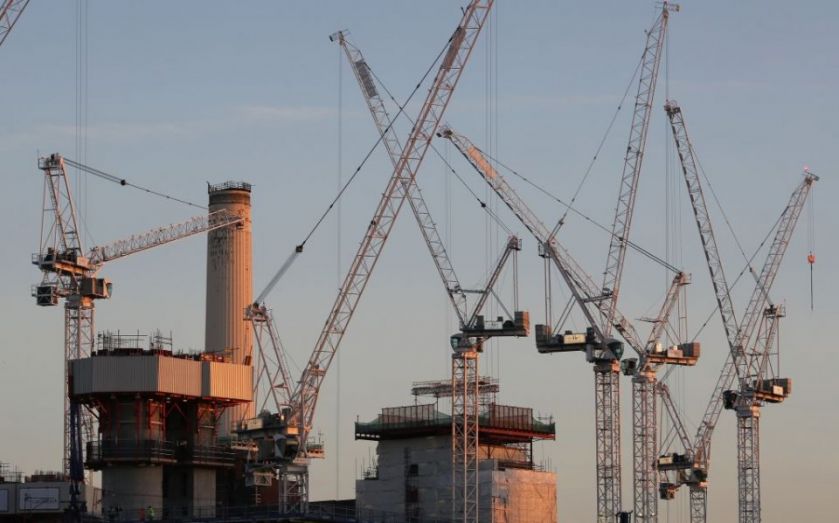 The UK's construction sector has posted its strongest growth in four months thanks to increases in new orders, signalling a rebound from the 17-month low it hit in December.

The Markit/CIPS UK Construction Purchasing Managers' Index was 60.1 in February, up from 59.1 a month ago. This beat economists' expectations of 59, and marked the 22nd month above the 50 mark which indicates growth.

Residential activity saw the steepest increase, which was closely followed by commercial and civil engineering.

"The latest survey highlights renewed vitality within the UK construction sector, as output growth picked up further from the soft patch seen at the end of 2014," Tim Moore, senior economist at Markit, said.

"Housing, commercial and civil engineering activity all expanded at the quickest rates since last October, helped by sharp rises in new business volumes and an improving economic backdrop."

Companies surveyed reported an improving economy and better business confidence as the main drivers, all of which helped the rate of new business growth accelerate further from December’s 18-month low.

More than half of the survey panel anticipated a rise in business activity over the next 12 months, while less than one in 10 forecast a reduction.

“One small dark spot on the horizon concerns outcomes of the General Election, with a ‘wait and see’ approach from customers such as the public sector," David Noble, chief executive at the Chartered Institute of Procurement and Supply, said.