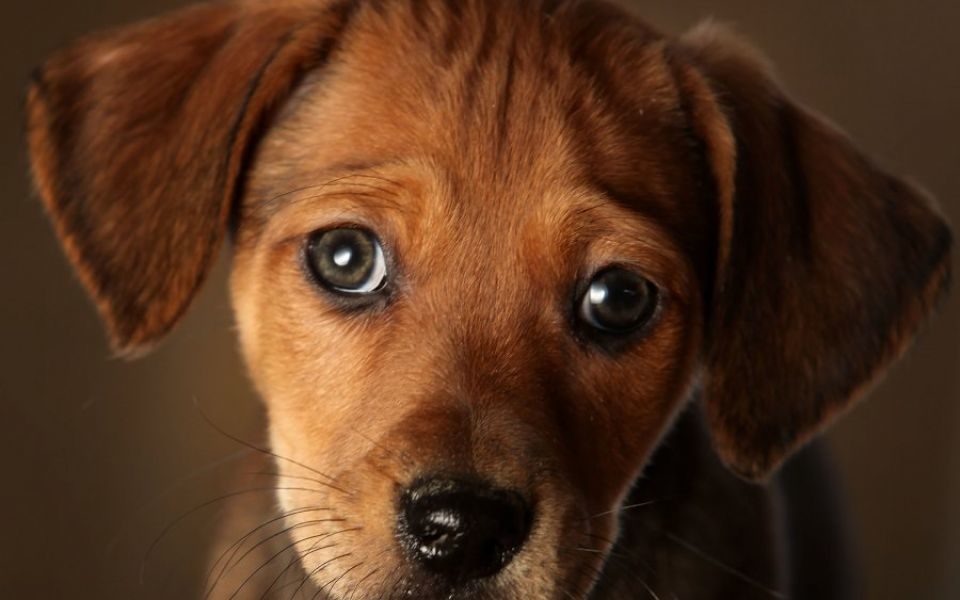 By David Budworth from interactive investor.

Here are the 10 high yielders that make it into this year's Dogs of the Footsie investment strategy.

It's time to reset our Dogs of the Footsie portfolio, selecting the 10 highest-yielding shares of the FTSE 100 index. Around half of 2018's portfolio is carried over on to this year's list, but there are also new names to get acquainted with. Here are our 2019 Dogs of the Footsie.

Housebuilders have remained surprisingly upbeat, despite fears Brexit could trigger a slowdown in the housing market (or has already done so). Persimmon (LSE:PSN) is a case in point. In a positive trading update in January, the company said its sales rose by 4 per cent to £3.7 billion in 2018. It added that it had started 2019 with an order book worth £1.4 billion, an increase of 3 per cent on a year ago.

However, Persimmon's shares lost around a third of their value in the second half of last year, which is why you can now get a near 10 per cent yield.

For most of the past 12 months it has been downhill all the way for Standard Life Aberdeen's (LSE:SLA) share price.

As the global outlook darkens, its earnings have been hit. That's prompted speculation the dividend is under pressure. Given that payouts are covered only 1.4 times by earnings, a dividend cut is clearly a risk. At the very least it means dividend growth may not be high in the next few years – but in the meantime you can bene­fit from a juicy yield.

Will this be the year that Vodafone Group's (LSE:VOD) management does what the market is expecting and cuts the company's dividend? Those in favour of a dividend cut point to the extra cash the telecoms giant will need when it rolls out 5G services: cash that therefore won't be available to support the dividend.

However, Nick Read, who took over as chief executive in October, has indicated that while the dividend will be frozen until the company can lower its debts, it will not be cut.

Heightened regulatory and political risks mean the outlook for British Gas owner Centrica (LSE:CNA) is uncertain. At the end of December, the company applied for a judicial review against the regulator Ofgem's price cap for standard variable tariff customers.

In November it also issued a pro­fit warning. There was some reassurance for investors as the company stuck to its dividend target. However, some expect incoming chairman Charles Berry to question whether Centrica can sustain its current dividend payout levels.

Russian miner and steelmaker Evraz (LSE:EVR) only resumed paying dividends in 2017, after previously suspending payments as weak steel prices and sanctions hit Russian steel producers hard. With dividend cover of just 1.1, there is clearly a danger that if the company's revenue and earnings take a turn for the worse it will cease dividend payments again.

At the end of January it reported a drop in annual steel production, down 7.3 per cent year-on-year.

The tobacco sector isn't flavour of the month with investors. The industry is scrambling to adapt as tobacco sales fall, hoping that 'next-generation' products (vaping and e-cigarettes) can come to the rescue.

Imperial Brands (LSE:IMB) other plans to combat falling sales include selling off unwanted assets. The company is sticking by its promise to grow dividends by 10% each year over the medium term.

To say that WPP (LSE:WPP), the advertising and communications colossus, had a difficult 2018 is an understatement. Last year saw the exit of former chief executive and founder Martin Sorrell, followed by a profit warning in October that sent the shares plunging. New chief executive Mark Read said that turning the ­firm around will require "decisive action and radical thinking".

Fortunately, Read has provided reassurance on the dividend, saying he wants to keep the payout "stable". WPP also has the best dividend cover of all our Dogs, at a healthy 2.1.

In November, BT Group (LSE:BT.A) revealed that it was cutting its interim dividend by 5 per cent, and the payment was made early in February. So why hasn't it been excluded from this year's portfolio? Because the dividend cut is now behind us and stocks should only be excluded on the basis of officially announced future dividend cuts. BT has actually announced that in future it expects to maintain and eventually grow its dividends.

At the time of writing, insurer and savings provider Aviva (LSE:AV.) was still looking to replace former chief executive Mark Wilson, whose surprise departure was announced in October.

Perhaps it is no coincidence there had been grumbles that Wilson's success at turning the business around hadn't been reflected in share price growth, and that Aviva had been too slow to return surplus cash to shareholders.

Marks & Spencer (LSE:MKS) hasn't been able to escape the crisis on the UK's high streets. It has been struggling for years, and there is little sign of that changing soon. M&S saw sales drop in the Christmas holiday period – again – and last month announced a fresh wave of store closures. That said, cash generation has always been one of the company's strong points, so for now its dividend is presumed to be safe.

*Article written in February, before M&S announced a £600 million rights issue and decision to rebase its dividend to fund a new joint venture with Ocado.

This article was originally published in our sister magazine Money Observer.