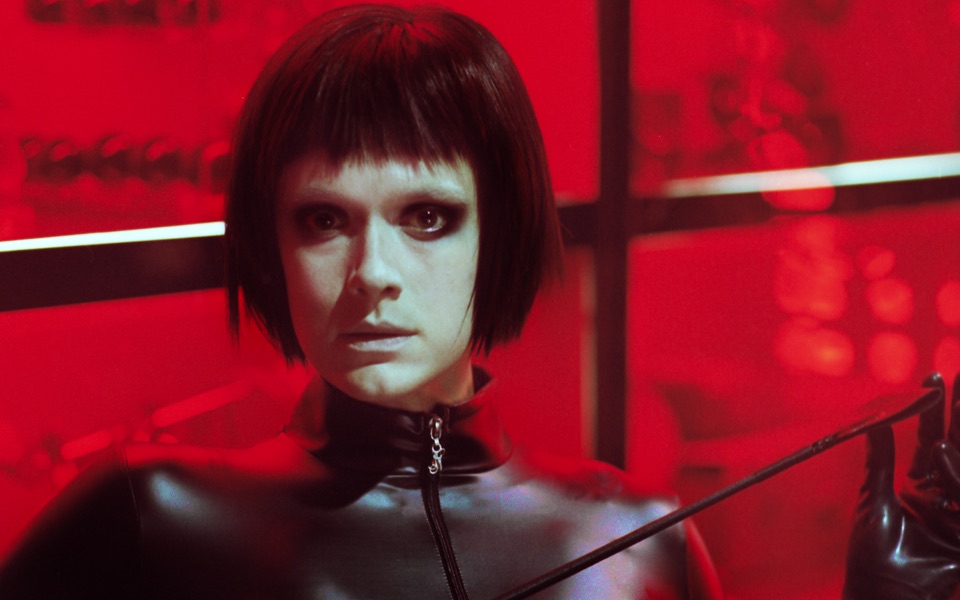 Dogs Don’t Wear Pants is an excellent way of forgetting about the woes of self isolation, presenting you with a man whose life flies so spectacularly off the rails that a global pandemic and the meltdown of the world economy seem relatively manageable by comparison.

It’s the story of a suicidal widower who falls down a black-hole of sadomasochistic sex and self destruction. Juha (Pekka Strang) is a successful surgeon whose wife drowned herself in a lake, leaving him to raise their young daughter.

Strangulation, it turns out, is Juha’s kink: when he approaches the point of no return he sees watery visions of his lost love, causing him to chase the sensation with increasing recklessness.

Dogs Don’t Wear Pants sticks to fairly well-worn indie territory, tonally similar to 2007’s Lars and the Real Girl (in which a man falls in love with his sex doll), balancing its provocative subject matter with moments of strange humour and genuine tenderness.

Finnish director JP Valkeapää (whose previous films The Visitor, 2008, and They Have Escaped, 2014, were both hits on the international indie scene) pulls no punches when it comes to gratuitous depictions of sex and violence, and the scenes of strangulation and full-on torture are genuinely painful to sit though, although very artfully shot.

Everything else is washed-out, the screen sucked of vibrancy, like you’re watching a weird, monotonous dream. Nothing in this world seems to make sense – the music never matches the action (there’s excellent use of both Then He Kissed Me and Adagio in G Minor) and one scene often follows only tenuously from the next.

Dogs Don’t Wear Pants is decent enough, a talking point for your next Zoom, chat and, with many scenes taking place in either a hospital or a sex dungeon, at least everybody washes their hands a lot.