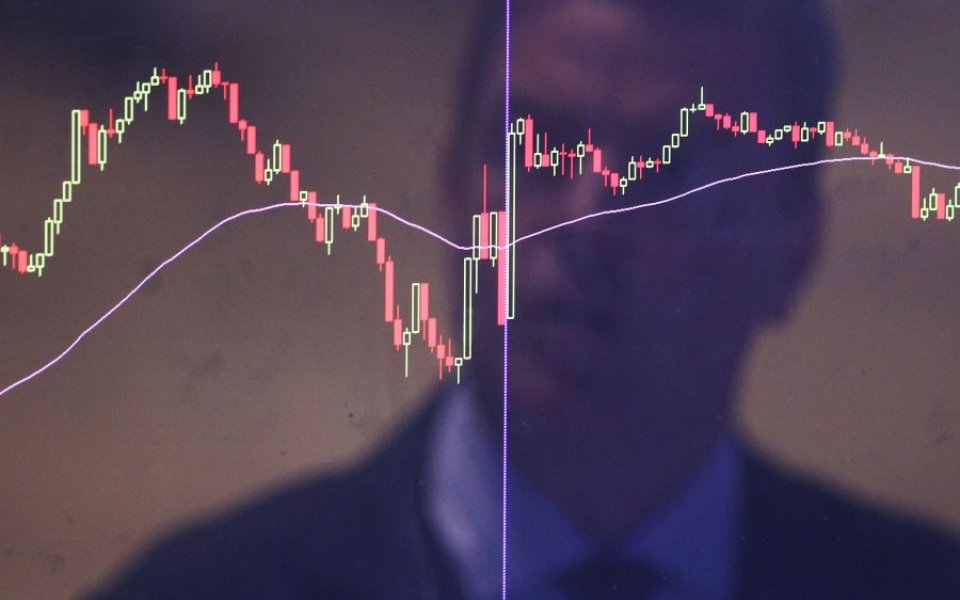 The dust has barely settled on the global financial crisis. The clean-up job is still ongoing, with interest rates at or just above emergency levels and tougher financial regulation being implemented.

Yet some say there is a new crisis brewing. Equity markets around the world have plummeted this year, reflecting a catalogue of risks. There’s geopolitics driving oil prices lower, which alongside China’s weaker currency is contributing to disinflation in the west. There’s been a huge build-up of debt, currency devaluations and loosening of monetary policy in markets around the world. All at a time when the US has raised interest rates, which “may end up being the worst-timed interest rate rise in history,” says Alan Durrant of Harwood Multi-Manager.

The picture at the moment is incredibly complex, and there are many contradicting stories. “Today is the most unclear, opaque period of history we have had,” Durrant says.

So what do market falls say about the global economy? There’s a saying that the stock market has predicted eight of the last five recessions. In other words, investors have freaked out over looming recessions that never arose.

Over in the bond market, high yield credit spreads have risen and are arguably pricing in a mild recession, according to Paul Niven of BMO Global Asset Management.

But there’s no doubt markets have been rankled by several big concerns, none of which is going away soon.

One is that low oil prices may “reflect a yet-unmeasured decrease in world growth… and that the price of oil, like the celebrated canary in the coal mine, is telling us something about the state of the world economy”, says Blanchard.

Historically, oil prices haven’t done this. But perhaps this time they do suggest global demand, especially from China, is weaker than we know.

“The weakness we have seen there is going to continue and there are signs that worse still is coming,” says Kevin O’Nolan of Fidelity Worldwide Investment.

That China’s economy is slowing is well known. But there are fears authorities will sharply devalue the yuan, in a bid to smooth the slowdown. That would mean a “renewed wave of pressure for other emerging markets”, Niven says.

The last time China devalued materially was in 1994, and that presaged the Asian currency crisis. “The difficulty now is the global economy is much more fragile, and inflation is much lower. So were China to take drastic action to shore up growth, that could push developed markets’ inflation much lower,” he adds.

The other portent to a fresh financial crisis is the trillions in debt that has been amassed globally. Although the last financial crisis was triggered by a mountain of debt going bad, since then $57 trillion (£40 trillion) of debt has been created by governments and corporations, according to the McKinsey Global Institute.

“There’s a narrative that since Lehman’s failure in 2008 there has been some degree of deleveraging world­wide. The reality is that the world has collectively added trillions of debt to a debt load that was already clearly unsustainable,” explains Tim Price of PFP Wealth Management.

Most importantly, this debt has been issued through a period of record low interest rates. Some emerging economies are dependent on revenues from oil to service their debts. With the dollar strengthening, their debt burden becomes heavier.

“The next flare-up could plausibly be in commodity-centric emerging economies that have amassed significant foreign debts,” Price says. “Who has lent money to emerging market commodity market players? Eurozone depositors may be about to find out.” And not in a good way.”