Diversity can prepare City firms for uncertain times ahead 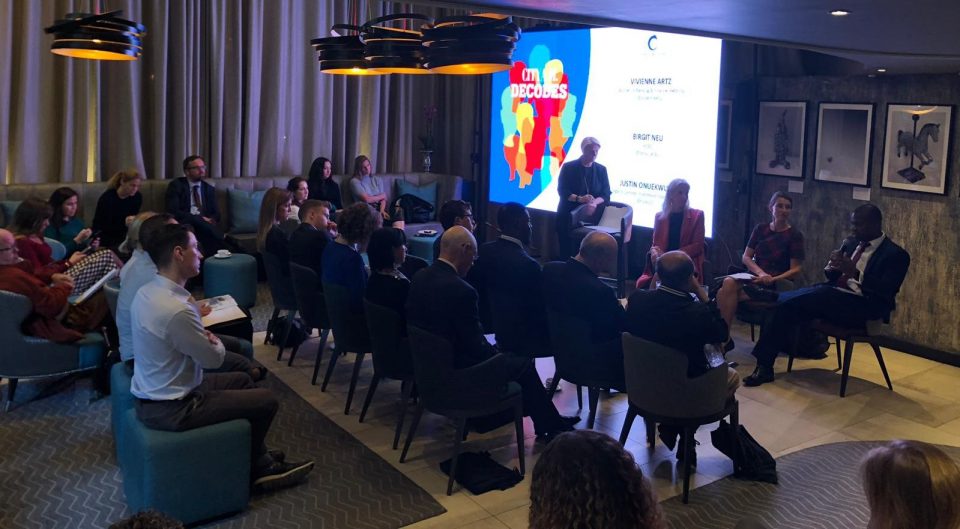 City bosses need to keep the issue of diversity and inclusion high on their agenda as the UK heads into uncertain times and use it as a tool to both leverage opportunity and improve resilience, according to a panel of experts.

In the first of a series of events hosted by City A.M., executives from three of the City’s largest firms explained that diversity is far from being a “nice to have”.

Instead, broadening a workforce to include a wider scope of people is more important to corporate survival and profitability in uncertain times than when an economy is in rude health, .

At the breakfast briefing, held in Threadneedle Street restaurant M, the panel unpicked the challenges companies face in appointing – and retaining – a staff representative of the UK working population. They also highlighted the best practice of those making the most headway.

During a rigorous debate of the issues facing women, people identifying as black, Asian or minority ethnic and LGBTQ+, the panel explained how data showed a more equal and representative workforce improved corporate resilience, profitability and the flexibility to cope with periods of economic disturbance.

However, to attain these qualities within a business of any size, it was up to the management and executive to lead and take ownership of the issues, to encourage and enable change in the culture of a company.

The panel was led by Julia Streets, founder and chief executive of City advisory Streets Consulting and host of the DiverCity Podcast series.

The series of debates around Decoding Diversity continues – find out more at www.cityamclub.com.