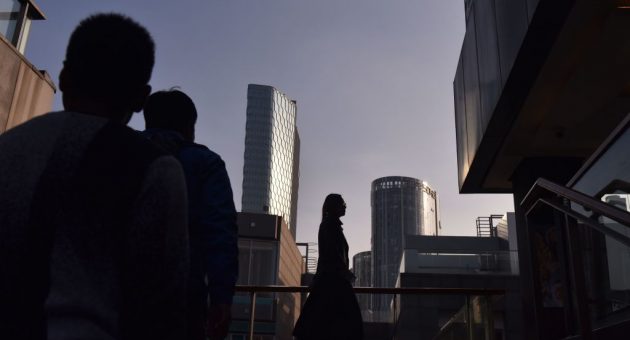 Digital democracy: The 2020 General Election could be decided online 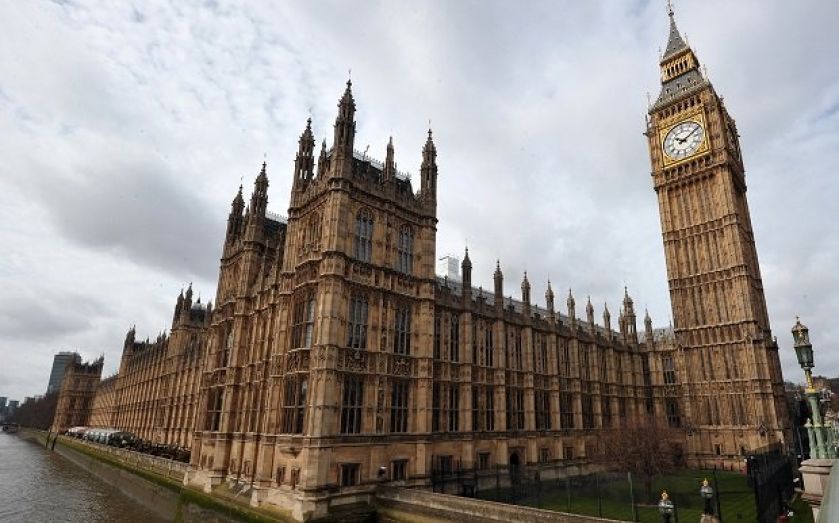 In just five years' time we could snub polling stations, and instead cast electoral votes from our laptops, according to a new report released today.

The report, published by the Commission on Digital Democracy, said online voting should be available to all voters from 2020.

Online voting, alongside changes to political education in schools, is likely to increase the number of young people voting, the report said.

It also urged Parliament to simplify the language and procedures used, in order to improve the public's understanding of its work. Additionally, it said digital tools, visual data and better use of infographics can provide other ways of doing this.

Dr Andy Williamson, founder of Democratise, which gave evidence to the Commission, said "they’ve looked at how we strengthen our democracy, starting with better political literacy, through improving information for voters to giving the public more direct involvement in Parliament".

"We need this, and they’ve shown that new digital tools can be a game changer for the better democracy many are demanding. This is a report for the future that we can start implementing now and I hope these recommendations are widely adopted," Williamson said.

Other recommendations from the report include: