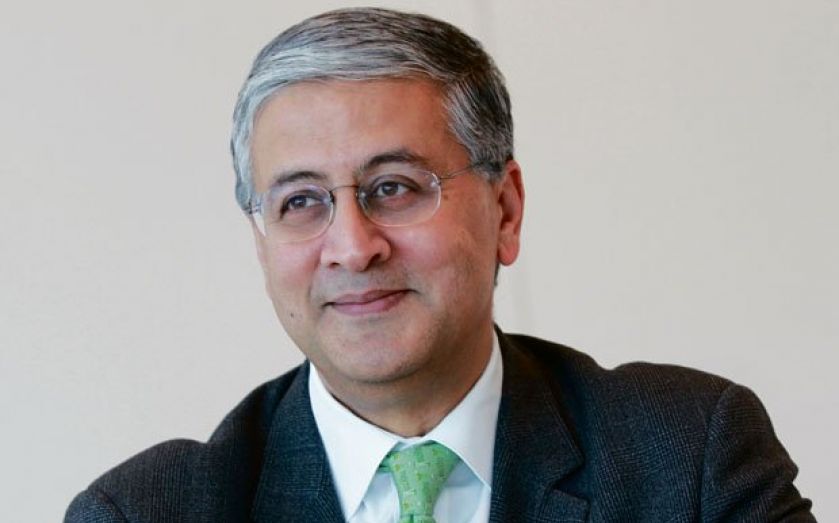 DIAGEO, the world’s biggest drinks company, yesterday reported a jump in full year sales, as price rises and growth in the US spirits market helped offset a slowdown in Asia, Nigeria and Brazil.
Net sales grew five per cent in the year to the end of June, which was slightly above forecasts of 4.8 per cent but fell short of Diageo’s three-year target set in 2011 to grow sales by an average of six per cent or more a year.
Pre-tax profit in the year to 30 June moved up slightly to £3.5bn from £3.2bn the previous year.
Delivering his first set of results since taking over the reins as chief executive, Ivan Menezes said its performance was driven by a five per cent growth in North American sales – its biggest market –  where consumers are trading up to premium spirits such as Ciroc vodka.
The FTSE 100 group also saw double-digit growth in emerging markets, driven by booming demand for scotch whisky such as Johnny Walker.
Diageo, which now generates 42 per cent of sales from emerging markets, has been hit by issues such as China’s anti-extravagance measures which have slowed sales of baiju, the country’s luxury white spirit drunk on celebratory occasions.
In Western Europe net sales fell four per cent as consumers in the southern countries such as Spain and Ireland continued to rein in their spending.
Separately, rival brewer Anheuser-Busch InBev said revenue increased by 3.9 per cent in the second quarter as drinkers absorbed price hikes and traded up to premium lagers.
The Budweiser-maker said earnings rose 5.8 per cent on a like-for-like basis. to $3.9bn (£2.6bn).