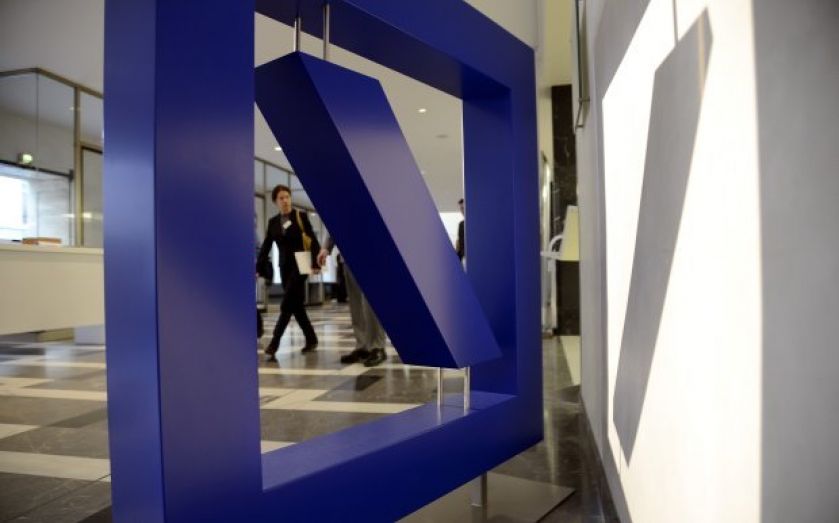 Another day, another fine. This time it's Deutsche Bank which has received a slap on the wrist, to the tune of £4.7m, for incorrectly reporting transactions.

The Financial Conduct Authority handed out the penalty just a day after handing RBS a £15m fine over mortgage mis-selling.

“There is simply no excuse for Deutsche's failure to get this right,” it said in a strongly worded statement, after previously warning the bank about similar failures.

Effective market surveillance is critical to maintain the integrity of our markets, and depends on accurate and timely reporting of transactions. Deutsche is a major market participant responsible for reporting millions of transactions every year.

We have repeatedly highlighted the importance of accurate transaction reporting and taken enforcement action against a number of firms… Other firms should be in no doubt about our continued focus on this issue.

Deutsche Bank escaped a heftier fine of nearly £7m, as RBS did, by settling the matter at an early stage in the FCA’s investigation.

The regulator said it was concerned about the matter after providing extensive guidance on correct reporting and already having taken action against 10 other banks.