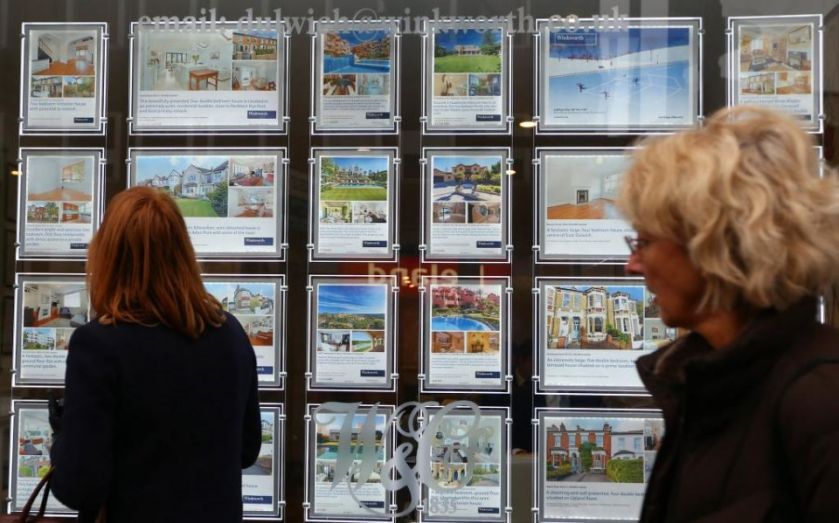 London may be in the throes of a housing crisis, but it seems its inhabitants have spurned the 3,500-odd apartments on offer in Nine Elms, after new figures showed the area – currently undergoing a massive redevelopment – had the lowest demand for new homes in the UK over the past three months.

Among other areas where demand is low were County Durham, Westminster and Aberdeenshire, the research, by online estate agent Emoov, showed.

Meanwhile, London's commuter belt are feeling the strain of the capital's housing crisis, with homes selling fastest in Bexley, Sutton and Watford. Bristol was the only area not in the South East with a spot in top 10.
[infographic id="181"]

Overall, demand for homes has risen nine per cent in the three months since March, which Emoov founder Russel Quirk put down to the release of pre-election jitters.

"The UK property market definitely seems to have experienced a post-election bounce. With demand up nine per cent nationally, people are clearly more confident about buying now that the next five years of government has been decided."[infographic id="180"]