Deloitte boosts UK partner promotions by more than 40 per cent 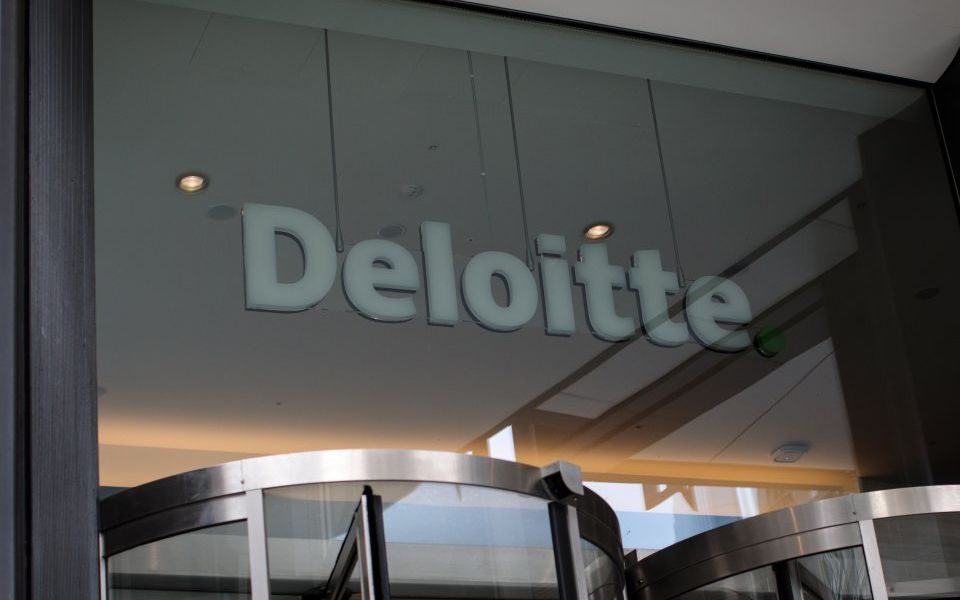 Deloitte has promoted 78 to its partnership in the UK, an increase of more than 40 per cent on the previous year.

Fifty four of the firm’s new partners are based in London.

The audit firm promoted 161 people to partner in north west Europe overall, up from 136 partners the previous year.

From 1 June the firm has added Deloitte offices in Greece, Italy and Malta to the Deloitte north west Europe partnership to form Deloitte north and south east Europe.

The partnership is the second-largest member firm in the Deloitte network with over 45,000 people in 13 countries.

The firm’s new senior partner and chief executive Richard Houston, who took up his role this week, said: “I fully accept that we have more to do but I’m particularly pleased to see such a significant increase in female partner promotions in the UK.

“It’s clear that this is a time of great change, with a volatile economic landscape, technological disruption and regulatory scrutiny. This has been particularly apparent over the past 12 months, with various reviews into the UK audit market. I’m under no illusion that change and reform are needed and expected and we are deeply engaged in that debate.”