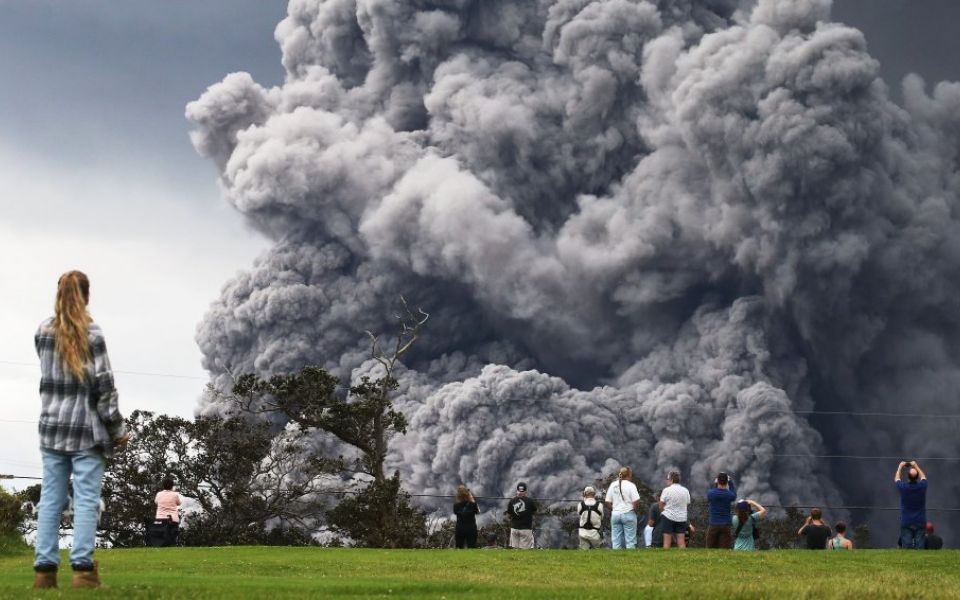 There's no doubt that peer-to-peer (P2P) lending has divided opinion.

On one side, there’s a cohort of people who have nothing but praise for the sector’s ability to offer solid returns and raise investment for businesses. But P2P has also been plagued by criticism, with some high profile names claiming that it’s a disaster waiting to happen.

So let’s look at some of the common arguments raised and try to filter out the fact from the fiction.

P2P will suffer in an economic downturn

One view that crops up time and time again is that the P2P industry would suffer in an economic downturn. Yet the oldest UK platform Zopa – which launched in 2005 – managed to survive during the financial collapse of 2008.

Admittedly the default rates jumped to 4.2 per cent from 0.4 per cent the year before, but figures from Zopa show that investors were still able to earn a four per cent annual return during the financial crash, compared to six per cent in 2007.

While there’s no doubt that a crisis would make it difficult for businesses to pay back their loans, the question is to what extent it would have an impact.

P2P platform Landbay commissioned an independent report in 2015 to find out how it would perform in poor economic conditions.

While the loss rate on Landbay’s loans is 0.03 per cent in normal economic conditions, the loss rate was estimated to hit 0.48 per cent if times got tough – that is, if GDP was down 3.5 per cent, unemployment rose to nine per cent, and UK house prices fell by 20 per cent. So even if the economy shrinks, investors would not have lost money.

Iain Niblock, says these figures might be encouraging, but also warns that they might not be representative of the whole market, and stresses that investors should understand that their capital is particularly at risk during an economic downturn.

Another point to bear in mind is P2P loans do not sit on a stock exchange and are therefore not affected by large swings in traditional markets.

“P2P has a low degree of correlation, and it’s predicted that during an economic downturn, P2P assets will perform better than traditional assets that are listed on an exchange,” Niblock adds.

An interest rate rise will kill the P2P industry

Most P2P lenders in the UK emerged in the past 10 years, when interest rates have been at record lows.

So it’s common for people to argue that these lenders would struggle if they were forced to operate in a high interest rate environment, because their proposition might not look so attractive to businesses.

But Lucy Bott, head of customer operations at RateSetter, points out that interest rates on P2P platforms are not set by the banks, but by the supply of and demand for money.

That’s not to say the industry wouldn’t be affected by a rise in the Bank of England base rate, but perhaps not in the negative way people might expect.

Bott argues that a rate rise could prompt some borrowers to look for a better deal from P2P platforms. “Demand for money in the RateSetter market would rise and – all other things being equal – the market rate would rise.

That means that the platform becomes more attractive for lenders, so supply of money would then increase. The market would find an equilibrium again.”

P2P has the same risks as equity crowdfunding

Equity crowdfunding allows investors to buy shares in a company, usually to help kickstart the business. As these companies are often not established, the risks for lenders are high.

Investors in equity crowdfunding rely on the value of their shares appreciating, plus any dividends, in order to get a good return. While most early stage businesses fail, returns can be high if a business succeeds.

By comparison, P2P lets creditworthy businesses and individuals borrow funds directly from lenders. In return, interest payments provide a steady stream of income to investors, and of course the lenders should get their original capital back, making it less risky.

One reason the two sectors are seen as one and the same is because the financial regulator still refers to P2P as “loan-based crowdfunding”.

And while lenders who use P2P are retail investors from the “crowd”, they shouldn’t be confused. Indeed there is a concerted effort from the P2P industry to differentiate itself from crowdfunding.

Another opinion that gets bandied about is that P2P firms all have the same business model. But this couldn’t be further from the truth, with some platforms operating around business or property loans, while others might offer personal loans to consumers. Each company will also spread risk differently, if at all.

P2P is for young people

Yes, the P2P industry is new to the UK and largely driven by online platforms, but that doesn’t mean its customer base is only made up of tech-savvy millennials.

Niblock says: “it’s a common misconception that P2P is only reserved for the millennial generation, but millennials alone can’t be expected to sustain growth of the P2P lending market due to their characteristic lack of affluence.”

He points to a report from Nesta, which found that more than half of P2P lending investors are aged 55 and over, while a third of lenders are aged 35 to 54, and just 12 per cent of investors are under 35.

Younger generations might be more likely to invest in P2P because of the higher level of risk, but the launch of the Innovative Finance Isa has given the sector wider exposure across age groups, including older investors who are accustomed to the Isa brand and could benefit from the income generated by P2P loans.

So while there’s always going to be those who are sceptical, make sure you know the facts before you get peer-pressured into taking sides.