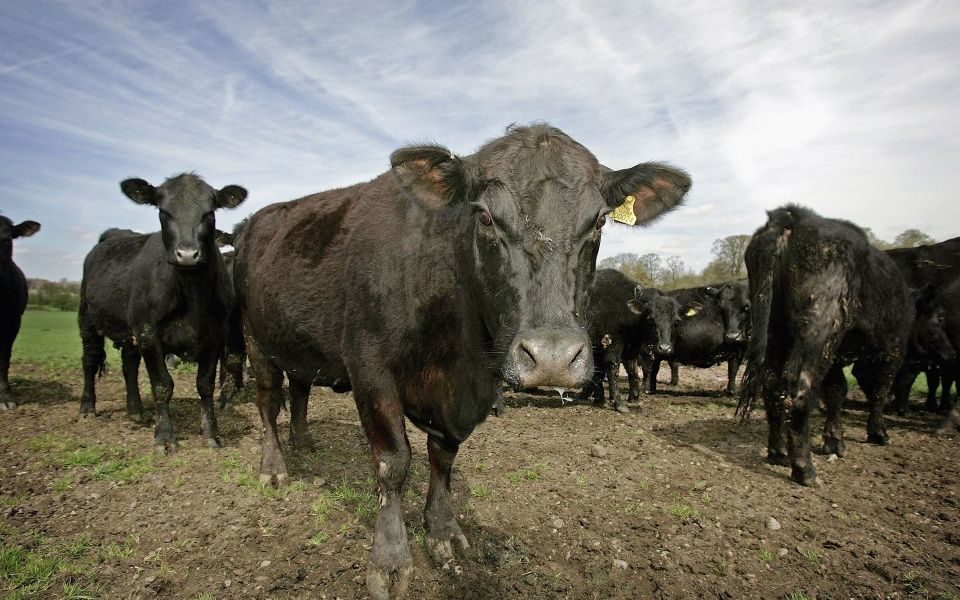 Should we slash post-Brexit tariffs on food imports to offer consumers cheaper goods?

Contrary what the protectionists will tell you, tariffs don’t only hurt the country upon which they are imposed.

If the government decides to maintain import tariffs on food post-Brexit, it is British consumers who will foot the bill for these duties in the form of higher prices. This is particularly devastating for low-income households, which spend the largest proportion of their income on food.

The UK should remember its bad experiences with tariffs on food. History buffs will recall the 19th-century corn laws, which were introduced to protect local producers against corn from France or Germany. The result of this isolated trade policy quickly became visible: while the British producers profited, the price of grain exploded in the 1830s.

Remainers and Brexiteers alike should make it their mission to offer cheaper food and more choices to the British consumer. Tariffs just help farmers, whereas free trade benefits everyone.

British farming is vitally important for the country, providing safe, traceable and affordable food for the nation. It is the backbone of the UK’s largest manufacturing sector, food and drink.

The National Farmers’ Union (NFU) acknowledges the importance of a tariff policy that doesn’t lead to price rises for consumers. But at the same time, it should also protect British farmers from unfair competition from overseas goods produced to lower standards than we adhere to here. Getting that balance right will be crucial for the government.

This week at the NFU’s annual conference, we called on the environment secretary Michael Gove to form a high-level commission of food and farming experts to scrutinise future trade deals and make recommendations on how to ensure that environmental, safety and animal welfare standards are maintained.

We want this commission to make clear recommendations on the UK’s future food trade policy, and we expect the government to act on them.