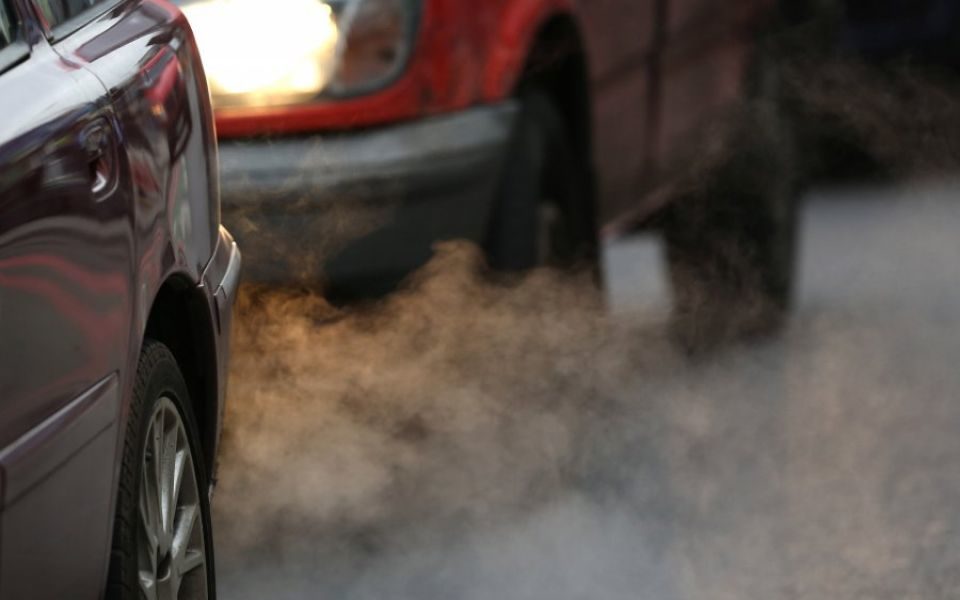 If London’s water supplies were poisoning 9,000 people a year, there would be national outrage. So why are we not outraged about the air that we breathe?

Research published by the Lancet Public Health journal, from a study of 28 London primary schools, found that diesel-dominated air pollution is damaging lung development in our children.

And according to a report by one of the UK’s leading experts on asthma and air pollution, there was a “striking association” between the hospital admissions of asthmatic child, Ella Kissi-Debrah, and high levels of pollution. In fact, over the three years prior to her death, it was noted that the pollution level had consistently exceeded lawful EU limits where she had lived in London.

If we want to leave a better world for our children, we need to act now and make change. We should be proud to live in a city that is boldly tackling toxic air.

No – Charlie Mullins is founder and chief executive of Pimlico Plumbers.

We’re all aware of the problem of air pollution, but if mayor Sadiq Khan was really interested in stopping Londoners dying unnecessarily, he’d try harder to get knives off the capital’s streets, rather than diesel vans.

But alas, no. As far as Transport for London and its ultra-low emission zone is concerned, diesel vehicles more than three years old (registered with DVLA before September 2016) are evil, and must be taxed off the road.

Each year, drivers of such vehicles will be hit with a £3,000 tax for doing business in London, and that’s in addition to a similar amount they’re already paying for the London congestion charge.

For the small business owner, who has made a major investment in a type of vehicle previously recommended as a greener alternative by government, this is a huge and unreasonable cost.

Not phasing in the new rule, or allowing a sunset clause for existing owners, is highly irresponsible. I don’t know how many lives will be saved, but small businesses will go belly up.