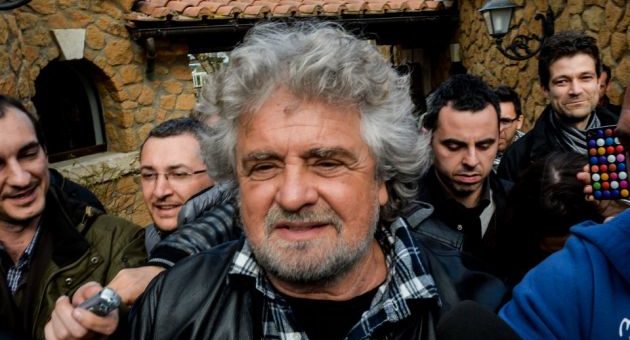 DEBATE: Is legal action a legitimate response if the government tries to prorogue parliament to pursue no-deal? 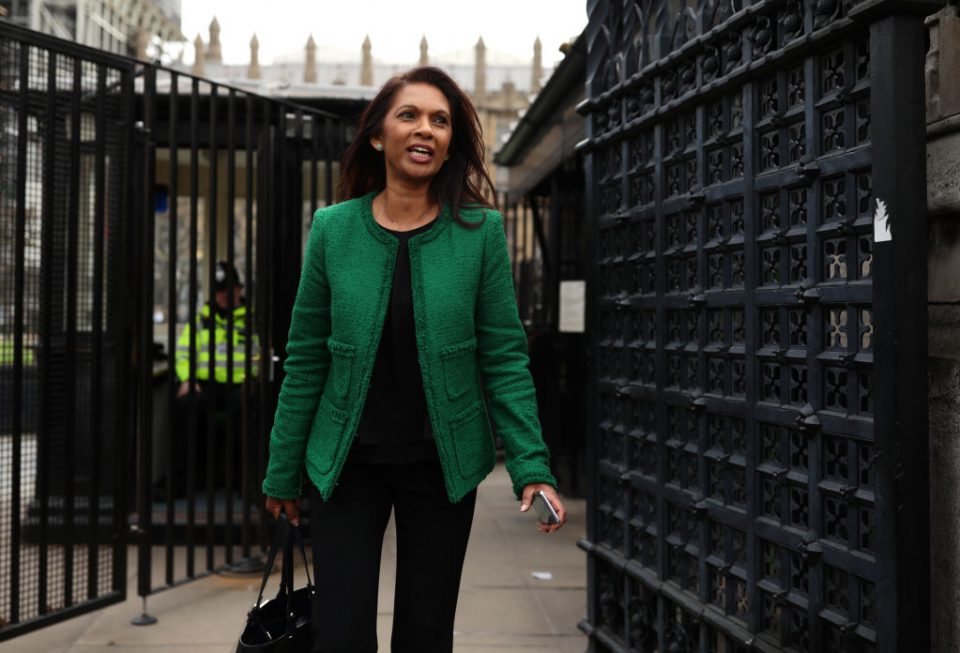 Is legal action a legitimate response if the government tries to prorogue parliament to pursue a no-deal Brexit?

A no-deal Brexit has massive negative consequences for our constituents. That is why there is a majority in the House of Commons against it.

Proroguing parliament to pursue it would violate the most important principles of our democracy – representation and parliamentary sovereignty. And I fully support Gina Miller launching legal action so that the courts can hold the executive to account if it blocks the legislative.

Ironically, the very thing that Brexiteers promised us – parliamentary sovereignty – seems to be more under threat from no-deal than it ever has been before. And we will stop it, whatever it takes.

My constituents cannot afford the price hikes that a no-deal Brexit would bring. I will not sit back as a no-deal Brexit hits investment in our area – that’s how manufacturing declines. I am not prepared to make the lives of EU citizens working in hospitals and care homes uncertain.

Proroguing parliament will not stop us fighting – the risks are too great.

Matthew Patten, a Brexit Party MEP for the East Midlands, says NO.

While I recognise the strength of feeling among those like Gina Miller who wish to remain in the EU, what legitimate injustice have they suffered that warrants legal action?

Parliament voted for the 2016 referendum, 80 per cent of votes in the 2017 General Election were for political parties promising to uphold the referendum result, parliament invoked Article 50, passed the withdrawal bill into law, and has repeatedly voted in support of leaving. Since then, we’ve also had the European Elections resulting in a landslide for the Brexit Party.

Reaching for the lawyers again, especially to defend a parliament that has voted down Theresa May’s deal three times and failed to come up with an alternative plan, feels more like tilting at windmills than a serious threat to frustrate Brexit.

At any rate, is extremely unlikely that the next Prime Minister will attempt to prorogue parliament, so Miller can content herself by underpinning parliament’s legitimacy in delivering Brexit.