DEBATE: Was Gordon Brown right to sell off the government’s gold reserves 20 years ago? 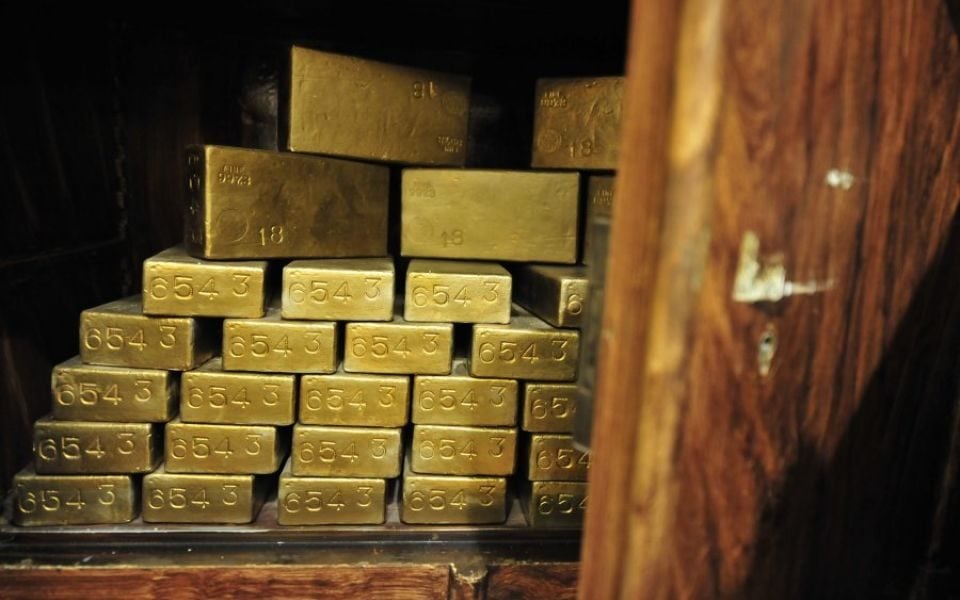 Was Gordon Brown right to sell off the government’s gold reserves 20 years ago?

While Gordon Brown could have sold at a better price, for the vast majority of governments across established economies, there is no real point to holding gold.

The purpose of foreign exchange reserves is not for the state to manage wealth on behalf of the country. People should do this for themselves.

UK reserves should only really be used to underpin monetary policy, and to halt any possible crisis such as a significant run on the pound, not as any kind of sovereign wealth fund. The trouble is that gold is not well suited as a state asset, as its value is very likely to drop as soon as it is deployed as a government intervention mechanism.

The market is of course very different to that of two decades years ago, and any government selling today will not have anywhere near the same impact. But this doesn’t change the cold hard truth that gold is a market best fit for sophisticated speculators, not the state.

Adrian Ash, director of research at BullionVault, says NO.

New Labour’s gold sales were so aggressive and arrogant that it’s hard to imagine Gordon Brown’s team seeing any error even now, 20 years and a five-fold rise later.

Instead of timing the market between 1999 and 2002, they wanted to spread risk, cutting gold from 70 per cent to nearer 30 per cent of total UK reserves. But even if we accept that western central banks held too much gold, rebalancing should happen when the overweight asset looks fairly or highly priced, not stuck at two-decade lows amid a bubble in equities.

Even at the time people warned Brown, Ed Balls and Ed Milliband, who pushed the sale through against both advice from bullion banks and resistance from the Bank of England.

Yes, many other central banks were also selling, no doubt giving urgency to the Treasury’s move. But France stood aside until prices recovered, waiting until gold rallied from the Brown Bottom of $250 to break above $400 in 2004. Paris then sold the bulk of its 20 per cent reduction between $650 and $1,000 over the following five years – a genuinely calm and “prudent” strategy.