DEBATE: With annual house prices falling in England for the first time since 2012, should we be concerned? 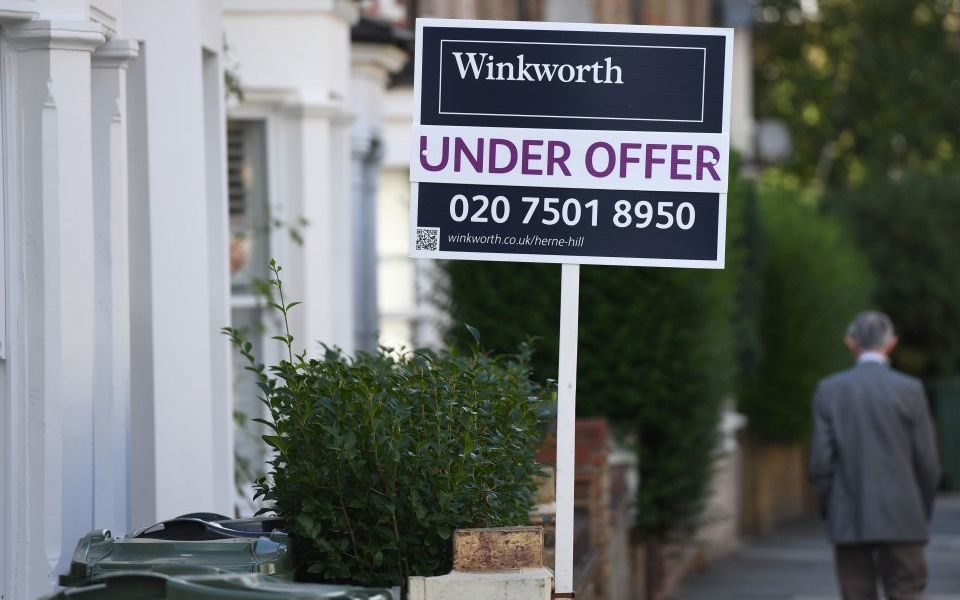 With annual house prices falling in England for the first time since 2012, should we be concerned?

There are absolutely people who should be concerned by falling property prices.

With inadequate historical pension coverage, an increasing number of those approaching retirement are reliant on their homes as their main source of income. If their homes fall in value, so do their “savings”, and their futures could become considerably more difficult than they envisioned.

In addition, when prices fall, liquidity is hit even harder, which means that the property market becomes slower and certainty evaporates for everyone. Suddenly, people can find themselves spending months or even years in the market to no avail.

The consolation is that where there are losers, there are always winners. It becomes cheaper for those looking to enter the market for the first time, while those wanting to upsize will get less for their existing home, but likely save on their new, more expensive property.

However, the process will be considerably more painful and protracted for everyone. So there’s plenty of reason for concern, no matter where you sit in the property market.

A decline in property values represents nothing more than a price correction to an incredibly overheated market, and this is a good thing. There is still bulging underserved demand that is eager for reaching that first rung of the ladder.

The costs associated with climbing onto the property ladder have ballooned out of control. In 1980, the average house price was around 3.5 times the average income. In 2018, this figure had grown to 7.8. Wage growth in the time since the financial crisis has been minimal, far surpassed by the appreciation in property values.

The ultimate result of this has been a collapse in homeownership among those under 35, which a fall in prices will help to correct. The cards have been stacked unfairly against first-time buyers for too long. A fall in house prices helps make things fair again.