The death of nimbyism? Brits now support building in their back yard 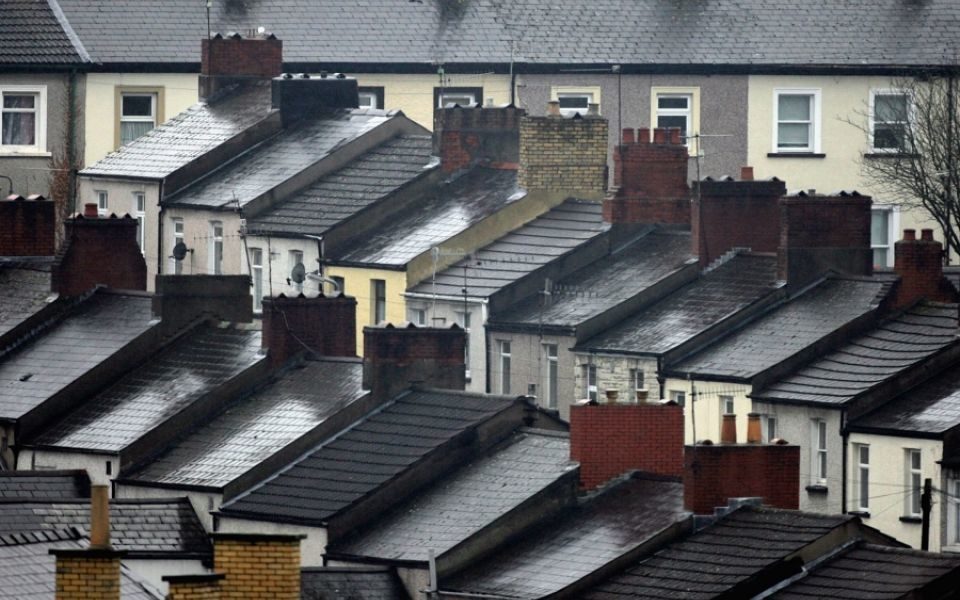 Brits support home-building in their areas and think that local house prices are too high, a new survey has found.

Half of voters polled said they would support more houses near their home, while only a third were against.

The poll, commissioned by the Centre for Policy Studies, also showed most Brits think house prices are too high.

At 79 per cent, this is highest among Londoners, with only 45 per cent of those in the North East agreeing.

Although a majority of those polled wanted to build more in the countryside, they were against building in green belt land.

The poll showed that home ownership is still overwhelmingly popular.

Centre for Policy Studies director Robert Colvile said: “Unsurprisingly, this polling backs up the assumption that people want houses they can afford – and think that house price inflation has gone way too far.

“What’s interesting about this poll is that a significant majority, 48% of voters, support more homes being built in their local area. This is a huge shift from attitudes even a few years ago where nimbyism was the clear winner.

“It’s clear from this polling that if this government is to win over ordinary working people, fixing the housing crisis should be top of ministers' to-do list.”