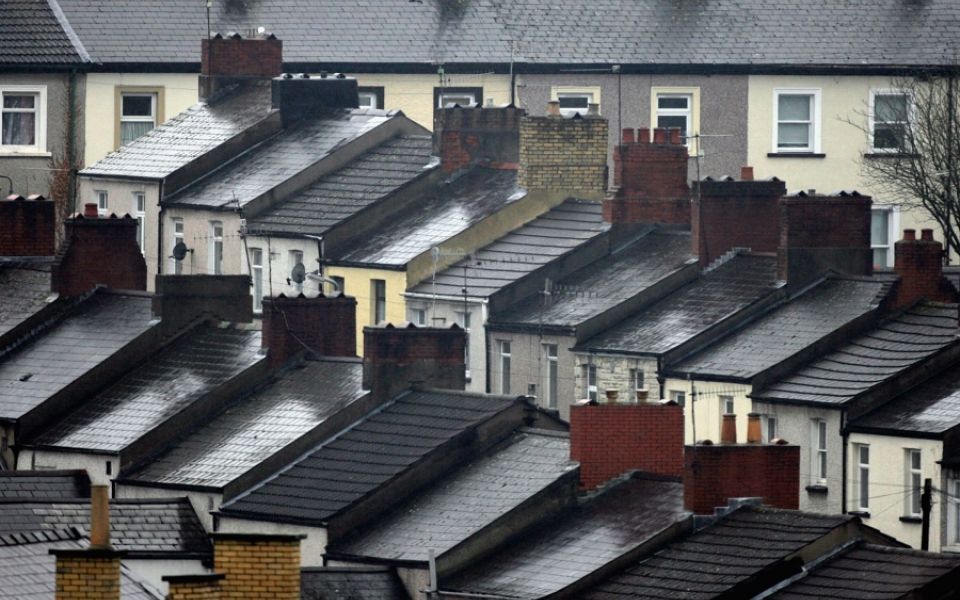 As the government creaks alarmingly under the weight of Brexit, it may seem odd – if not downright contrarian – to kickstart a discussion about the housing crisis.

For many Brexiteers such as myself, Brexit is not a moment in time or a destination in itself. It is not a chance to relive the past, but to build a new future – the first step towards an exciting reimagining of the British state.

It is therefore deeply concerning that we have seen a significant shift in the views of younger Brits, away from free market liberalism and towards the siren song of statism. While millennials are enjoying an unprecedented amount of individualisation in their private lives – embracing disruptive technologies like Uber, Amazon and AirBnB – politically they are shifting towards the one-sized-fits-all approach of 1970s socialism.

A fundamental reason for this is due to the reticence (even cowardice) of politicians from all parties in dealing with the housing crisis.

Younger people, especially in the south of England, are finding themselves further and further away from taking their first step onto the housing ladder. Effectively, we are creating a property-owning democracy where a large segment of the population owns no property and believe they never will. And they have good reason for this pessimism.

The proportion of people under the age of 35 owning their own home has dropped dramatically over the past twenty years, falling from 54 per cent in 1996 to 34 per cent in 2016.

Clearly something must be done, and if we are to bring the nation together post-Brexit, then something needs to happen now.

This a problem that has been decades in the making, largely thanks to our draconian planning laws. The passage of the Town and Country Planning Act in 1947 and the creation of the green belt has slowed the pace of housing development, and resulted in houses being built in the wrong places. As an example, it is remarkable to me that between 2008 and 2013 twice as many houses were built in the towns of South Yorkshire, where prices were lower in 2014 than they were in 2004, than in Oxford and Cambridge, where property prices almost doubled over the same period.

But across the nation, the number of houses being built has lagged behind the number needed.

It’s estimated that between 1994 and 2012, we built two million fewer homes than were needed to stabilise affordability.

There is no question that this is a supply-side problem, and not one that we see elsewhere, with other countries in western Europe building vastly more houses per head of population than we do. Indeed, when the French housebuilding rate dropped to twice the UK’s, the French press declared a house-building crisis.

This is why the IEA has again partnered with British businessman, author and philanthropist Richard Koch to invite entries for the 2018 Breakthrough Prize.

The prize this year will ask entrants to seek out a free market solution to the housing crisis. One that can command public support and provide a new opportunity for politicians from all parties to confront this issue.

So, I write today not with a solution to the housing shortage, but with a call to arms. We must seek out new solutions to the problems facing Britain. We need an idea that will reinvigorate the debate on housing – and I look forward to reading it, and all the entries, in the 2018 Breakthrough Prize.