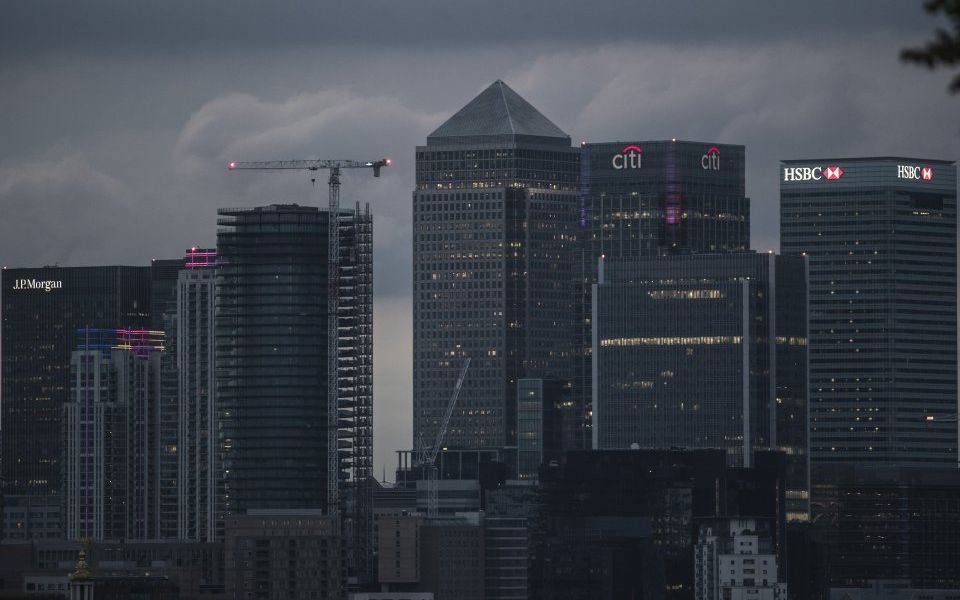 Citigroup has warned that it will do less work in London after Brexit.

Speaking at Davos today, chief executive Michael Corbat warned that the firm will move jobs to the EU in preparations for Brexit, adding that “the outcome is that we will be doing less there [London]”.

In comments made at a lunch organised by Bloomberg, Corbat added: “A third of our business is UK related. About a third is Europe-related, and about a third is rest of world.

“Without a doubt it’s likely we will be forced to move our European piece to the continent, and we’ve prepared for that.

“Obviously we’ll continue to do the UK piece in the UK, and over time we’ll see what happens to the other third.”

Adding that a hard Brexit would not prove “cost-neutral” for the company, Corbat told Davos that the company has had “no choice” but to safeguard itself against such an outcome.

“From Citi’s perspective, from the industry’s perspective, as for many businesses, we’ve had no choice but to prepare for a hard Brexit, as its likely we will come down to the wire,” he said.

“Hopefully reason will prevail and we’ll strike a balanced outcome for each of the parties, but in some ways it’s a difficult situation.”

It comes after revelations that City firms are moving £800bn in assets to the EU amid heightened uncertainty about whether the UK will get a Brexit deal, and what that deal could look like.

Current government predictions suggest the City will lose 5,000 jobs to the EU after Brexit, a far smaller number than initially expected.