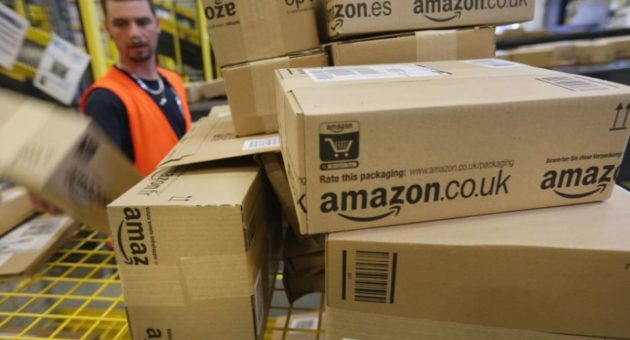 David Pipe looks ahead to his weekend runners 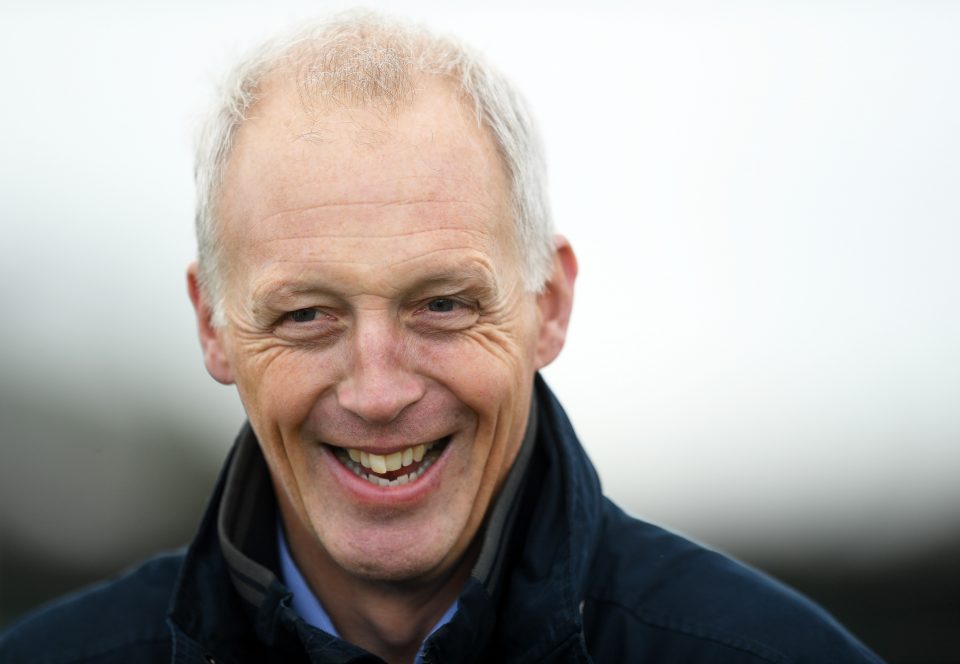 TRIALS Day at Cheltenham is always a great afternoon and we send two there tomorrow.

I was delighted with NIGHT EDITION who finished fourth on his debut for us at Taunton last month.

He will take his chance in the opening JCB Triumph Hurdle Trial (12.40pm), but is definitely being pitched in at the deep end and has place prospects at best.

WARTHOG hasn’t been overly consistent in the past but has now put two good runs together and takes his chance in the valuable handicap (1.50pm).

He’s 4lbs higher than when he won here in December and seems in good form.

It looks a good race though and I fear Lalor as he looked back to his best last time.

We are also likely to send a couple up to Doncaster where GOLDEN JEFFREY could have his first start for us in the opener (12.20pm). It will be good to get him started and the drying ground helps him a little as he wouldn’t want it too soft.

The same cannot be said for RAMSES DE TEILLEE who will take his chance in the River Don Novices’ Hurdle (2.05pm). He’s had a wind operation since his last run and it’s a case of the softer the better for him.

He’s only a novice hurdler for one year, so we thought this was a nice opportunity for him. He’ll probably head to a Grand National Trial next.

Finally, a word on Champion Jockey Richard Johnson who broke his arm in a fall at Exeter this week. It’s such a shame as the battle for the title was really hotting up.

That said, you can never rule Dickie out and Brian Hughes will be looking over his shoulder right up until the end of the season.