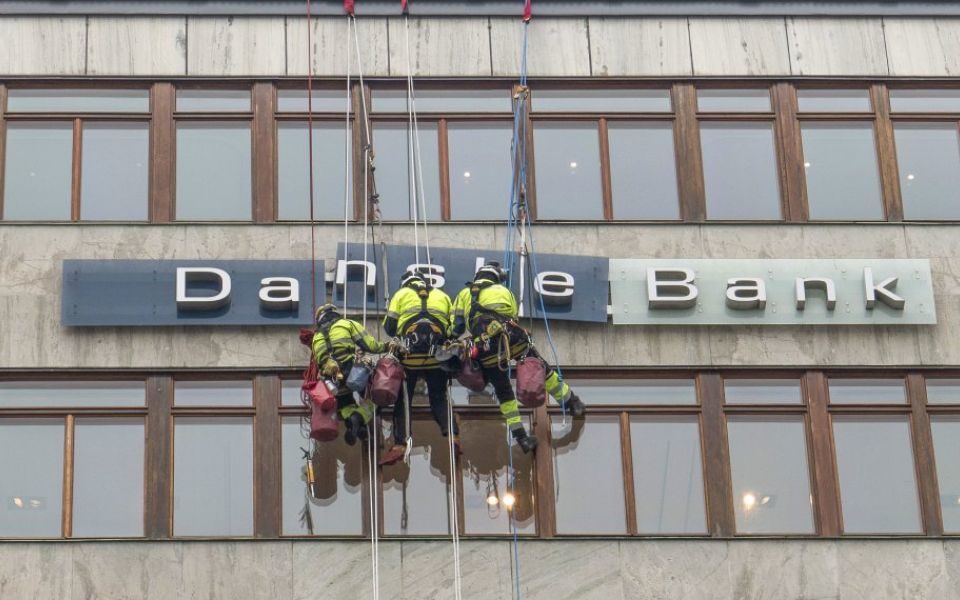 Danske Bank has been charged with four counts of breaking Danish money laundering laws following a major scandal at its Estonian affiliate.

The charges relate to the bank's handling of so-called non-resident clients at its Estonian branch between 2007 and 2016, Danish prosecutors allege.

“We had expected prosecutors to bring charges in light of our report from September this year. It is in our interest that this matter is examined and we will naturally cooperate and provide prosecutors with all information we have on this matter,” interim chief executive Jesper Nielsen said.

“Over the last few years we have taken a number of steps and moved the bank forwards, away from the suspicious activity in Estonia. We will continue to prioritise this work going forward,” he added.

Prosecutors said they have established a joint team with Estonian authorities to investigate the bank's alleged money laundering, which they said stretched into billions of Danish krone.

They are investigating whether to also bring charges in Estonia, said Morten Niels Jakobsen, chief prosecutor at the Danish serious economic crime unit.

He added: “The material in this case is very large and extensive, but we have now come far enough to bring charges against the bank. It is important to stress, however, that we are still at an early stage in our investigation.”

The investigation has followed two main lines of questioning, prosecutors said. Firstly they assessed whether to bring charges for violating Danish money laundering laws, secondly if any managers can be held personally liable.

Shares in the bank dropped slightly on the news, and are trading up 0.4 per cent to 135.5 Danish krone after gains made earlier in the day.

The Danish government last month blocked an attempt to replace Borgen with head of wealth management Jacob Aarup-Andersen, saying he was too inexperienced.

US and Estonian authorities have also confirmed they are looking into the €200bn money laundering case.

Some 42 employees and agents are thought to have been involved in suspicious activity at the bank’s Estonian branch, and nearly all of its 6,200 customers in the non-resident portfolio have been reported to authorities.

Authorities in Denmark announced a separate investigation in early November into the involvement of Danske, and fellow Nordic banks Nordea and SEB, in a tax avoidance scheme.