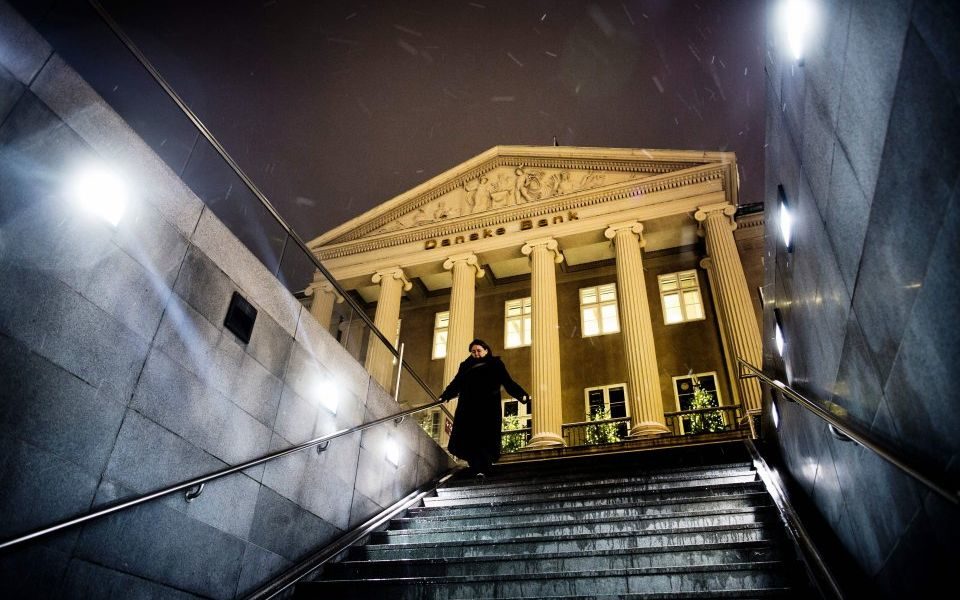 Danske Bank is currently facing probes from Estonian, Danish, British and US authorities over an alleged €200bn (£180bn) money laundering scandal involving so-called non-resident clients at its Estonian branch between 2007 and 2016.

Estonian prosecutors said 10 people have been arrested on suspicion of “helping clients transfer suspicious money through the bank in a systematic and coordinated manner”.

“The persons that have received a suspicion thus far are the former client relationship managers and the head of a division of Danske Bank. It is possible to state with relative certainty that the number of suspects will increase,” said state prosecutor Marek Vahing.

The prosecutor said it has seized more than €1m worth of assets.

In September Danske Bank said it suspected 42 employees of being involved in “some suspicious activity”, and said it had reported eight former employees to the Estonian police.

The arrests come as former Danske Bank chief executive Thomas Borgen has set up his own management consultancy firm.

The former boss, who left the bank in September in the wake of the scandal, has set up the new firm in Denmark, public records show.

In October Danish authorities blocked the appointment of a new chief executive. The country’s finance authority said the bank’s head of wealth management, Jacob Aarup-Andersen, was lacking in experience.

A spokesperson for Danske Bank said he was unable to confirm whether the individuals detained include the eight former employees reported by the bank.

“Our interest in the case is that it is thoroughly investigated, and we therefore continue to cooperate with all relevant authorities and to be at the disposal of the investigators,” he said.