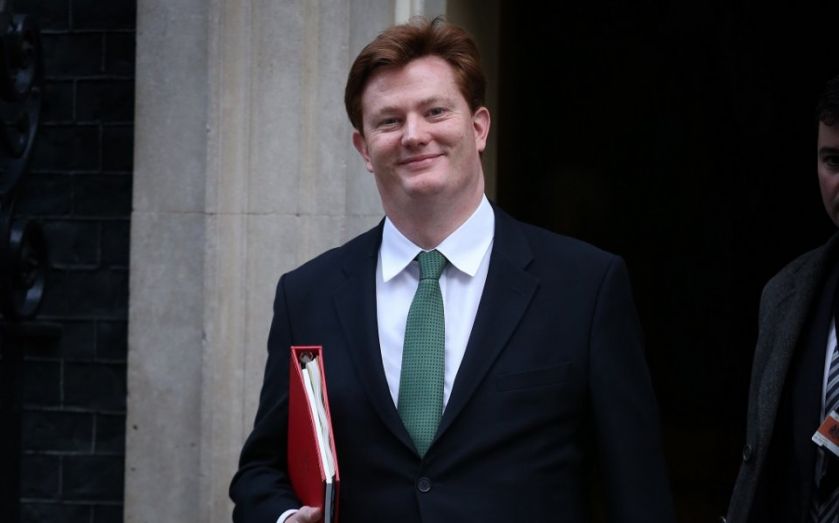 The Lib Dem chief secretary to the Treasury Danny Alexander will lay out plans tomorrow to hit Britain's banks with a new £1bn tax.

If Alexander fails to secure the measure in the chancellor's final budget before the election the Lib Dems will include the tax in the party's manifesto. The proposal would take the annual bank levy from £2.5bn to £3.5bn.

If successfully implemented Alexander wants to use the cash to pay down Britain's deficit. The Lib Dems have positioned themselves as the party that will cut less than the Conservatives and spend more than Labour.

Alexander explained the decision to push for a higher bank levy:

The banking sector is now returning to health and profitability, so now is the right time to ask the sector to contribute a little more to help us balance the nation’s books.

Vince Cable recently prevailed in the battle for the Lib Dems to put a greater emphasis on tax rises. The party is standing on a platform of spending cuts to tax rises of 60/40. Cable's cabinet colleague Alexander wanted 80-20, as implemented by the coalition.

Nick Clegg set out the party's fiscal ambitions earlier this month pledging close to £8bn of tax rises and £16bn of spending cuts to balance the books by 2017-18. Under these plans schools, the NHS and foreign aid are all to be ring-fenced.