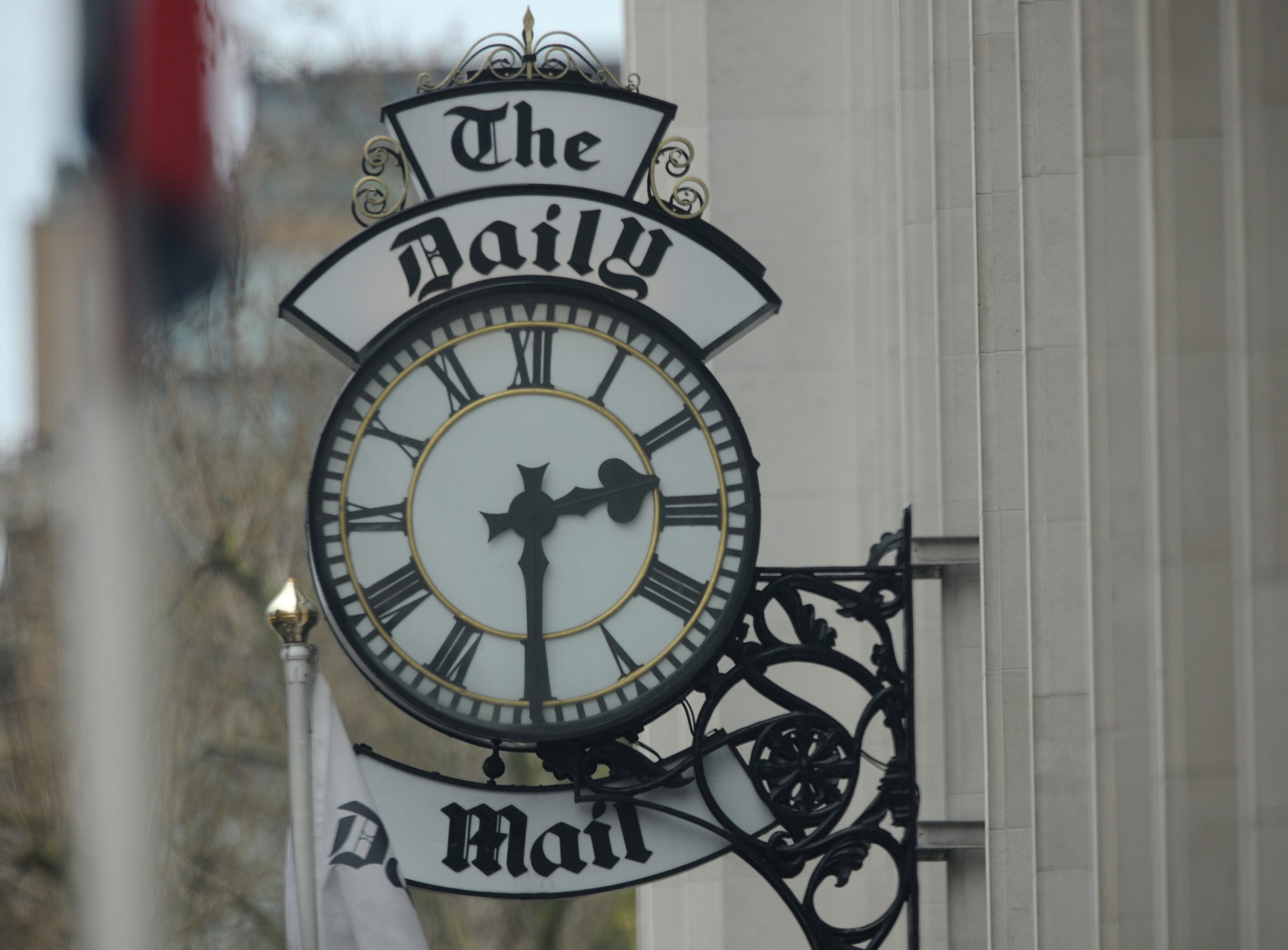 The owner of the Daily Mail has been given the green light for its £50m takeover of the i newspaper.

The government said it was “minded” to intervene in the merger due to public interest concerns.

But culture secretary Oliver Dowden today said he would not refer the merger to an in-depth Phase 2 investigation.

DMGT chairman Lord Rothermere said he was “delighted” that the takeover had been approved.

“Editorial independence is an article of faith at DMG Media and we are committed to maintaining both the independence and distinctive qualities of the i,” he said.

In its report, the Competition and Markets Authority said it did not believe the tie-up would result in a substantial lessening of competition, while Ofcom concluded it did not raise concerns about plurality of views in newspapers.

Ahead of the deal, DMGT titles reach 13m UK adults — or 25 per cent — each week via digital, print or both.

This is ahead of Rupert Murdoch’s News UK, owner of the Times and the Sun, which reaches 18 per cent of adults.

However, Ofcom said the takeover would add “only a small increment” to the total readership of DMGT titles.

The i newspaper has retail sales of approximately 170,000 newspapers each weekday and over 190,000 copies of the i weekend each Saturday. Its website attracts roughly 300,000 daily unique users.

The i was considered the crown jewel in the stable of titles owned by JPI Media, which was formed following the collapse of Johnston Press in 2018.

JPI had also put its regional titles — including the Yorkshire Post and the Scotsman — up for sale, but halted the process in February after a buyer failed to materialise.

Earlier today the publishing group said it had suspended 12 local print titles after a sharp drop in advertising caused by the coronavirus crisis.