The current Brexit approach guarantees failure – when will the no-dealers wake up? 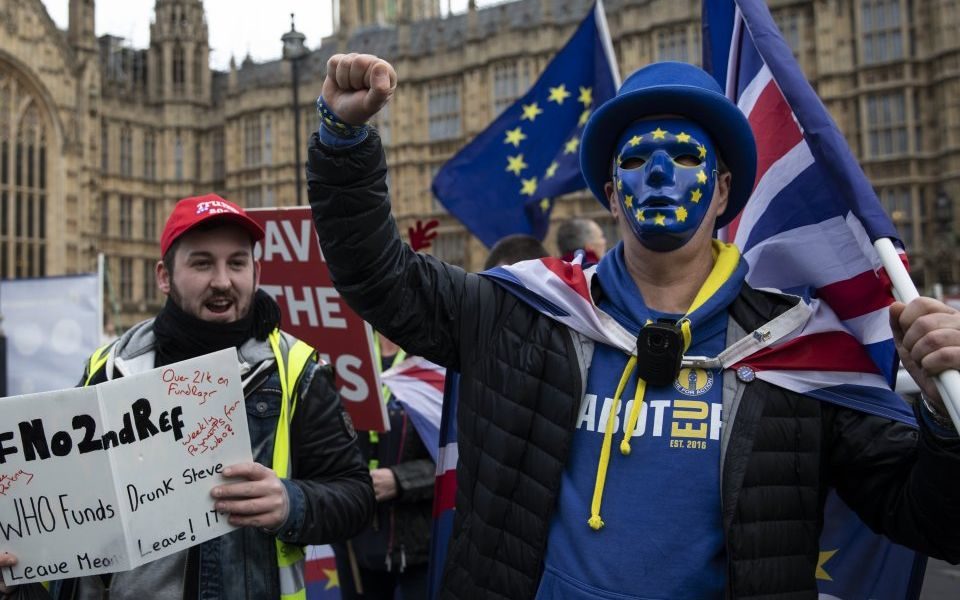 The Brexit process resembles a slow motion car crash. But of all the many twists and turns that we have had to endure in recent weeks, perhaps the most torturous has been the path trodden by the most committed proponents of the UK’s exit from the EU: the so-called “no-dealers”.

Having once been the shock troops of the Brexit movement, they now stand accused of being the principal reason for the failure to deliver its practical outcome.

For these Brexiters, the logic of a no-deal rests on the UK having a complete break with the EU, and therefore being the ultimate expression of the 2016 referendum result.

But a no-deal has never enjoyed majority support among parliamentarians. On the contrary, it is the one option that MPs appear able to unite against in a positive way to stop, as they did again this week.

Nor is the Prime Minister a fan of the concept. Despite subscribing to the mantra that “no deal is better than a bad deal”, she has persisted with her own deal through three votes, with those defeats essentially inflicted by her own no-deal rebels in the Conservative party.

As the most ardent Brexiters would see it, they are voting against a weak form of Brexit. But as Theresa May sees it, they are frustrating the one way we can leave the EU in a negotiated fashion, and with a transition period.

Faced with the choice of a no-deal Brexit, or placing the future of the UK in the hands of Jeremy Corbyn – a man she has previously decried as utterly unsuitable to hold power on account of his extremist views – May has chosen the latter.

All this now puts no-dealers in a quandary.

Their refusal to back May’s deal has placed the idea of Brexit itself in jeopardy. Some of them have folded already, accepting the premise that a Brexit of any kind is better than holding out for their perfect variant. But for those who remain in the last-ditch camp, there looms the very real prospect of a Brexit in name only.

With parliament and the Prime Minister set against them, no-deal Brexiters need to recognise that the writing is on the wall.

Their vision of Brexit cannot be realised through the parliamentary process.

Then again, it appears that no alternative one can either.

With all parliamentary paths blocked, putting the idea of no-deal to the people in a second referendum is now the only prospect of seeing it happen.

No-dealers loathe the idea of asking the people to clarify the 2016 referendum.

But they should recall that the vote never defined what leaving the EU would actually look like.

There is no guarantee the British people would vote for no-deal in a new poll, but the current approach guarantees absolute failure. In turn, Remainers should accept that if Remain can be on that ballot in some form – as it should be three years after the previous vote – then so should no-deal.

Too often in the Brexit process, holding onto unrealisable shibboleths has resulted in failure.

Wouldn’t it be ironic if the dogmatic approach that no-dealers have exhibited to date – and which helped to drive the Brexit vote result – ultimately ended in their defeat, over a simple failure to once again trust in the people?