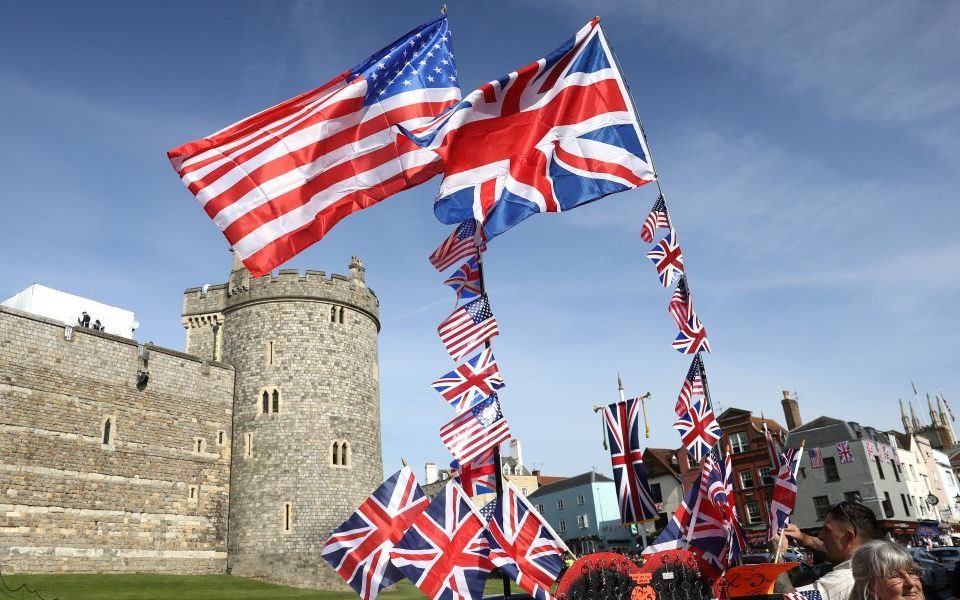 The deal means UK startups will be able to run joint crowdfunding campaigns in both countries, targeting investors on either side of the Atlantic.

Republic, which is the sister company to well-known individual investor site Angelist, said the relationship will also foster a closer relationship between startups in the US and investors in the UK and Europe.

Data from accountancy firm Buzzacott released earlier this month showed US investor appetite in the UK has increased dramatically over the last decade, with US acquisitions of UK tech firms soaring 386 per cent.

Caroline Hoffman, Republic's chief operating officer, said the platform is "confident that this relationship will be beneficial to startups with a global reach".

Aside from startups, crowdfunding has often been a means of deepening a relationship with customers for larger fintech firms such as Monzo and Revolut, and has been a popular choice in addition to institutional and retail fundraising to date.

City A.M. revealed last week that Monzo will be seeking to raise a crowdfunding round of £20m from its existing customers later this year, alongside a larger £100m traditional round.

Seedrs' co-founder and executive chairman Jeff Lynn responded to the reports at the time:

"We continue to see more and more later-stage businesses like Monzo, Revolut and Urban Massage use equity crowdfunding alongside venture capital rounds. Strong communities empower businesses immensely, and the benefit of raising from customers and the crowd is stronger now than ever."