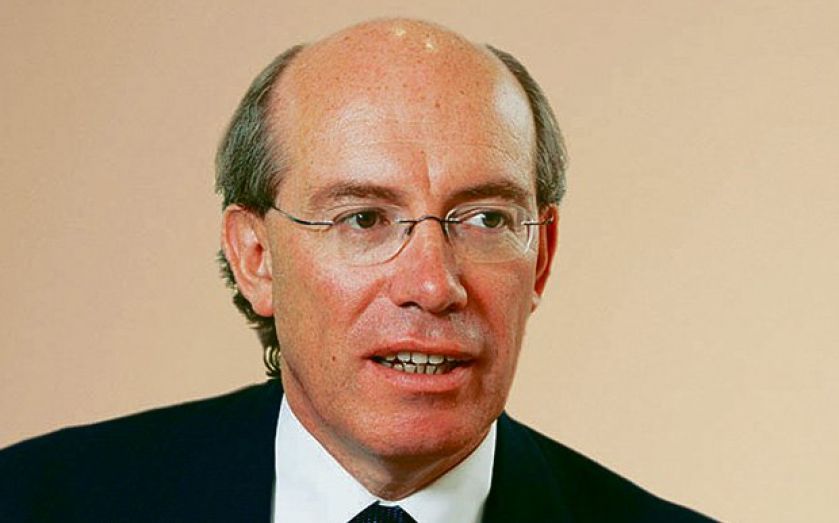 The lender, which makes loans to people with poor credit scores, generated the cash in a matter of hours af­ter mandating JP Morgan to raise the fund.

Existing shareholder Invesco bought £22m worth in the placing.

Former HBOS chief executive Crosby, who was forced to relinquish his knighthood after the debacle at the bank, is in line for a substantial windfall from the sale.

Other Moneybarn backers include the chairman of Ofsted David Hoare.

Crosby’s payout, first reported by Sky News, signals the end of his last remaining chairmanship role in the City.

Provident said yesterday the deal to buy the group, which was founded in 1992, would broaden its services into motor finance.

Peter Crook, the boss of Provident, said: “The acquisition provides an ex­citing opportunity to create a third leg of earnings that complements the organic growth opportunities available to the group.”

The business currently offer credit cards to customers through its Van­quis Bank division and home credit through its consumer credit unit. Shares in the group closed up slightly at 2,070p.

“I am deeply sorry for what happened at HBOS and the ensuing consequences for former colleagues, shareholders, taxpayers and society in general,” James Crosby, then known as Sir James, said after a damning verdict on his reign at HBOS in April 2013. by the banking standards commission. The former shining star of UK banking surrendered 30 per cent of his pension pot after the HBOS criticism and in a dramatic mea culpa asked the authorities to strip him of a knighthood awarded in 2006 for services to the financial sector. Crosby’s impending exit from Moneybarn, which was bought yesterday by Provident Financial for £120m, marks the end of a long-standing tenure as a serial City chairman and financial executive. Things were not always so bleak for Crosby, who had a career in as an actuary and fund manager before moving to the C-Suite. He held the crown at HBOS following the merger between Bank of Scotland and his own Halifax Bank, where he had been chief executive since 1999. He departed in 2006 after seven years with a knighthood, and dedicated his energies to a role with even more gravitas – deputy chairman at the city regulator Financial Services Authority, which he held until 2011. His fall from grace last year came in the wake of the stark criticism from MPs over the bank’s collapse. Crosby leaves Moneybarn, his last remaining City post, with a tidy sum. It remains to be seen whether he crosses the Square Mile’s threshold again.