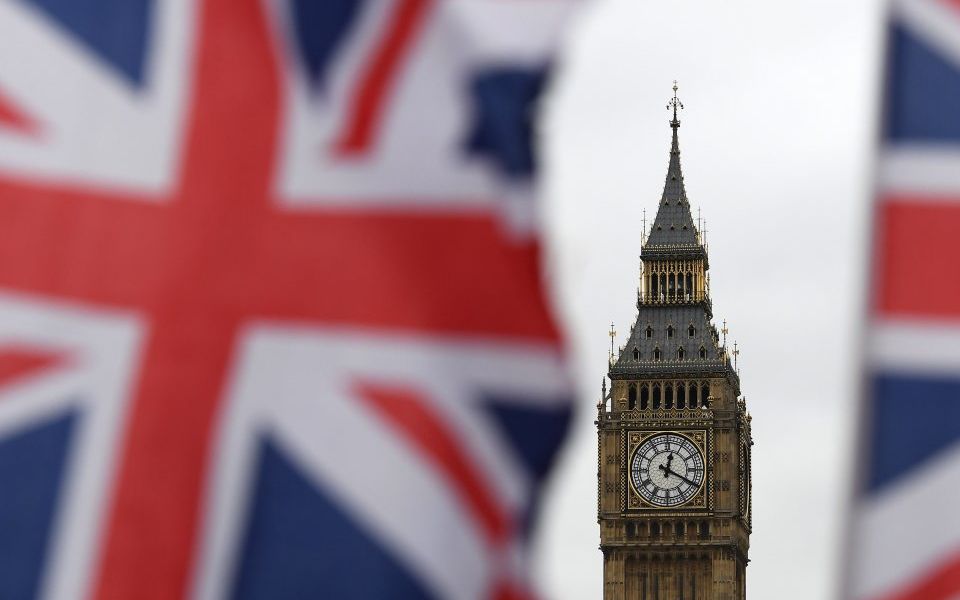 Prominent hedge fund manager Crispin Odey today issued a hurried denial that he intends to swap the world of high finance for front-line politics after a report that he was considering trying for public office.

Odey, founder of Odey Asset Management, was reported by Financial News to have expressed an interest in entering political life, but later backtracked in an email to Bloomberg News.

The hedge fund manager has already thrown his weight around in the political arena. In 2016 he donated more than £600,000 to pro-Brexit campaigning organisations ahead of the EU referendum.

“It is not true that I am planning to enter politics,” Odey wrote, according to Bloomberg News. “I know my limitations and others know them better than me!”

Odey regularly uses his letter to investors to give his views. The investor is renowned for his bearish opinions.

However, Odey has been stung in the past for his contrarian views, reportedly sustaining major losses in 2016 and 2017.