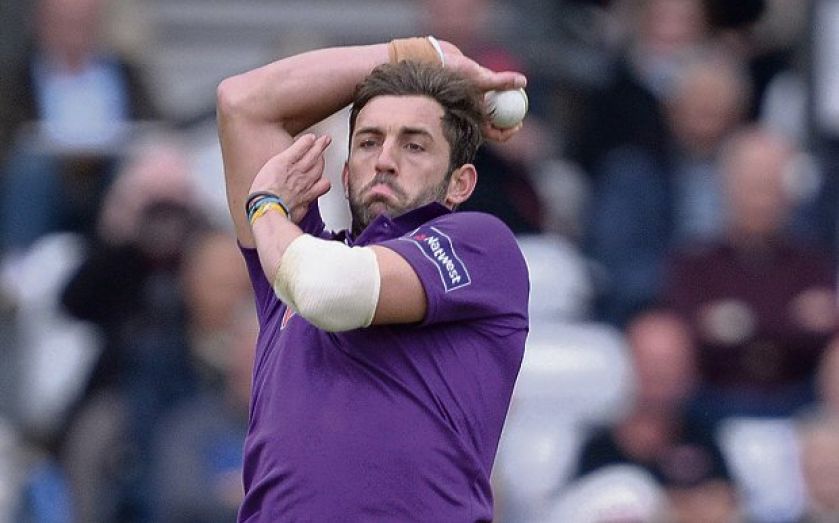 ENGLAND’S first Test against Sri Lanka tomorrow at Lord’s may be their debut five-day outing under new head coach Peter Moores, but it is two other men who will be in the spotlight.

Middlesex batsman Sam Robson is set to win his first cap and open the batting with captain Alastair Cook, and you have to say he’s earned this chance. He may not put bums on seats with his style as he’s more of an accumulator than an explosive shot player, but you could argue that’s exactly what you want from a Test batsman at the top of the order.

Robson, 24, racked up the runs last season, had a brilliant winter with the England Lions and has continued in the same vein this year. I’m a huge believer in promoting those who have earned it, so now is the perfect time for him to be tried in a Test. I think he’ll do well.

The other Englishman out to impress is Liam Plunkett. The fast-bowler last played for his country seven years ago but is back in the side and I’ve been hearing good things. Word on the county circuit among the players is that Plunkett is the quickest bar none at the moment.

England’s problem is the same as last summer: spin, or rather, the lack of a frontline twirler. The best they can hope for is a combination of Moeen Ali and Joe Root, neither of whom will be giving Sri Lanka’s batsmen any sleepless nights. Having said that, Moores simply has to deploy a slow bowler, if only to give the seamers a break. England should still have enough in attack to win the match and the series. James Anderson is magnificent in home conditions – if there’s any movement at all he’ll find it – and, depending on the weather, I see this series finishing 1-0 or 2-0 to the hosts.

Andy Lloyd is a former England Test cricketer who has also served as captain and chairman of Warwickshire.