Ryan Gould
Ryan Gould is the Head of Content at Capital.com 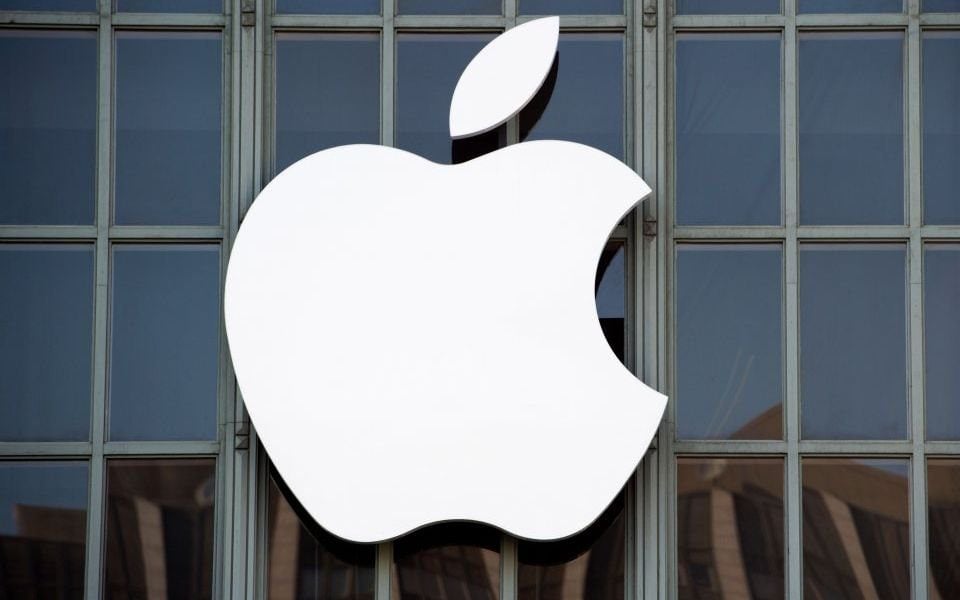 Apple has been giving its image a makeover. The world’s most valuable corporation has become far more than a purveyor of hardware – and software – in recent years.

With the launch of its own credit card at its services-focused event in California on Monday, Apple ushered in a new era on its journey to become the world’s most successful lifestyle brand.

The ‘Apple Card’, which CEO Tim Cook says will ‘transform another fundamental method of payment’, works primarily as an extension to the company’s wildly successful contactless payment system. Apple Pay is set to surpass 10 billion transactions in 2019, with plans to integrate the service with transit systems in large US cities like New York City, Portland and Chicago, the company said.

Some might say that this is just another credit card, with typical incentives like low interest rates and daily cashback rewards. Others might say that the Apple Card is competing with the likes of Monzo and Starling Bank in the UK, both of which offer discretely mobile banking and Apple Pay.

Apple is doing away with almost all of the conventional card-related use fees. Apple Card owners will incur no late, annual, international or over-the-limit fees.

Customers will also receive 2 per cent cashback for purchases using Apple Pay and 3 per cent when used to purchase Apple-branded products directly. A physical titanium card will also be available, which – novelly – will feature just the name of the cardholder.

The company has partnered with Wall Street giant Goldman Sachs and MasterCard for their offering – taking aim at a host of their new competitors in the process. In its own blog post, MasterCard touted the card as ‘the first of its kind’, utilising token services and M Chip technologies that allows it to be stored on a smartphone without exposing unnecessary, private information.

Apple says their credit card is designed to provide a more flexible way to utilise credit. ‘[The card] is designed to help customers lead a healthier financial life,’ Jennifer Bailey, vice president of Apple Pay, said. Customers will be able to choose from a range of repayment options – and the company will even demonstrate the expected interest incurred on a particular purchase in real time.

Perhaps the biggest customer concern will stem from a privacy point of view, an issue for which Apple already has (some) answers. The company stressed that it ‘doesn’t know what you bought, where you bought it or how much you pay for it’ and that partner Goldman Sachs will never share or sell your data to third parties – disclaimers that, at face value, might come as a relief to those blinkered by the fallout of the Cambridge Analytica scandal and the wholesale leaking of personal data.

If the success of Apple Pay didn’t already suggest so, the iPhone as wallet is here to stay.