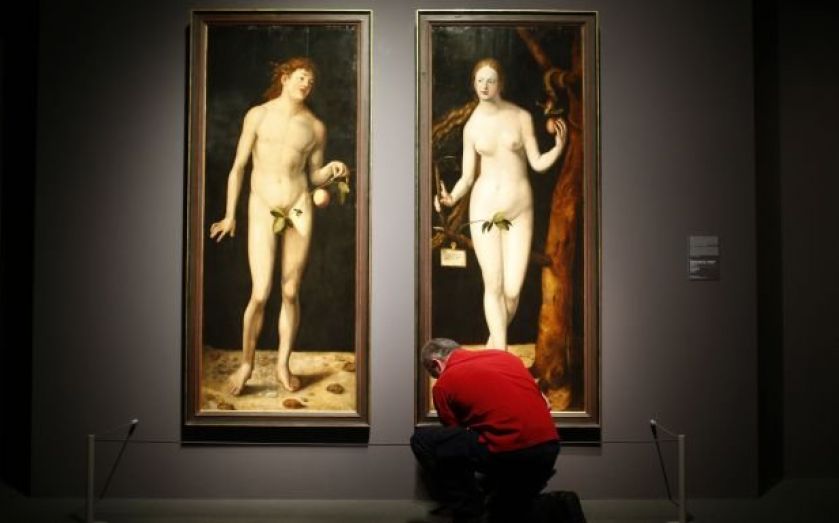 While David Cameron has been telling fellow MPs that they ought to pick up a copy of the Bible, declaring that the UK is a Christian nation at heart, his government has banned the teaching of creationism in all public schools across the country.

The new clauses, published last week, clarify the meaning of creationism and clearly state that it may no longer be taught as fact in any free schools or academies."The requirement on every academy and free school to provide a broad and balanced curriculum in any case prevents the teaching of creationism as evidence based theory in any academy or free school," they say.

The government had already banned all future free schools from teaching creationism as a science back in 2012, requiring them to teach natural selection instead. But the changes mean that the requirement is now extended to academies, existing free schools and church academies.

A spokesperson for the Department for Education said that the alterations brought about no significant changes to how creationism is taught in schools, stating: "It is already the case that all state schools, including academies, are prohibited from teaching creationism as scientific fact. That has not changed.”

But secular groups disagree, such as the British Humanist Association which has been advocating the changes via its “Teach Evolution, Not Creationism” campaign. Ritchie Thompson, an education campaigner there, says that it is a big triumph.

“There is now an explicit ban of teaching pseudo-science at free schools and academies, which there wasn't before,” he says. “There was already a requirement to teach a broad and balanced curriculum, but the government's new interpretation of it means that teaching creationism would not be part of that in any free school or academy.”

He still has concerns about how the matter is approached at independent schools, however, which have autonomy to teach what they want.

“Independent schools have no similar rules,” he says. “They are free to teach what they like, and Ofsted doesn't really cover pseudo-science so they end up getting away with it. In some cases they have even set up their own inspectorates so it goes completely unnoticed.”

The new rules also provide a stark contrast to what is going on in the US. In Missouri, for example, a current bill proposes that parents be to be alerted to their children being taught evolution in schools.