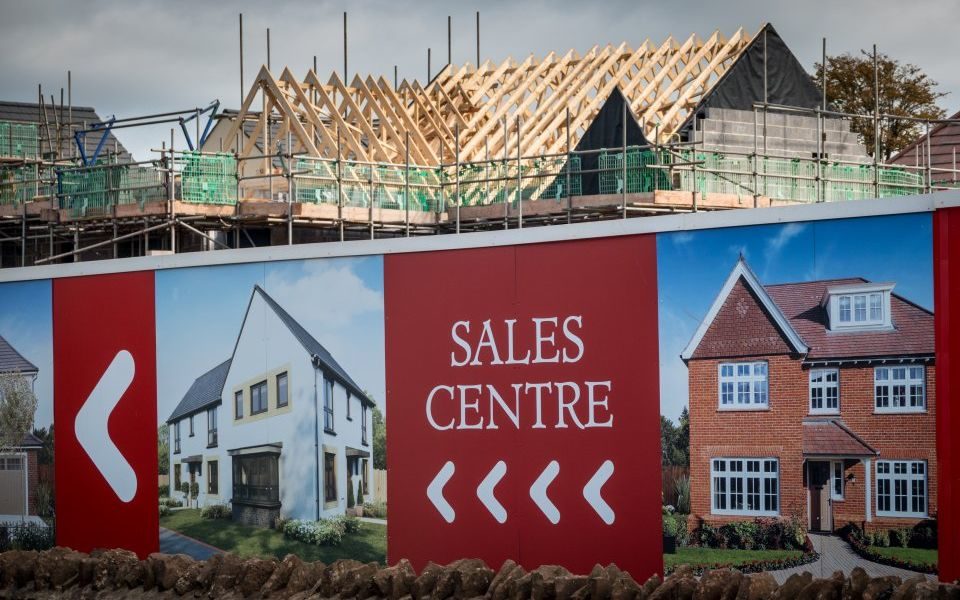 Embattled estate agent giant Countrywide warned this morning that £5m would be wiped off of the group’s first-half earnings, as it blamed Brexit uncertainty for a slowdown in the UK property market market.

Countrywide, which owns brands such as Bairstow Eves and Gascoigne Pees, posted a three per cent drop in income to £140.3m in the first quarter.

The group also said that it was forecasting adjusted Earnings before interest, tax, depreciation, amortisation (Ebitda) to be "broadly in line with the board's expectations".

Shares in the group, which have crashed more than 90 per cent to 7p in the last 12 months, dipped a further four per cent this morning on the back of the news.

In its trading update this morning the company said: "The ongoing uncertainties surrounding Brexit continue to weigh heavily on consumer confidence as a whole. For Countrywide, this uncertainty is affecting the residential and commercial property markets, particularly in London and the South."

Today's results follow on from a challenging 12 months for the group, which has issued a series of profit warnings and been hit by several investor revolts.

Late last summer the firm rowed back on plans for an executive pay deal in the wake of a potential shareholder rebellion, having drawn anger from investors over a new incentive scheme which would mean cash payouts of over £20m for the beleaguered firm’s top bosses, including a £6m windfall for under-fire chairman Peter Long.

The firm also said today its Back To Basics programme, which it describes as a "series of self-help measures", is expected to show benefits towards the last six months of this year. .

Analysts at Jefferies said: "While Countrywide's Ebitda in 2019 is supported by its Financial Services and B2B operations, we see the currently loss-making estate agency business as the fulcrum for share price performance. The 'back to basics' efforts announced at the share placing last August are now largely in place, and we believe the business is better poised to leverage to any housing market recovery. However, until investors gain confidence in an improvement in the housing market, the increasing leverage on the balance sheet may restrain share price momentum."