Could the UK be on the brink of a US-style class action explosion? 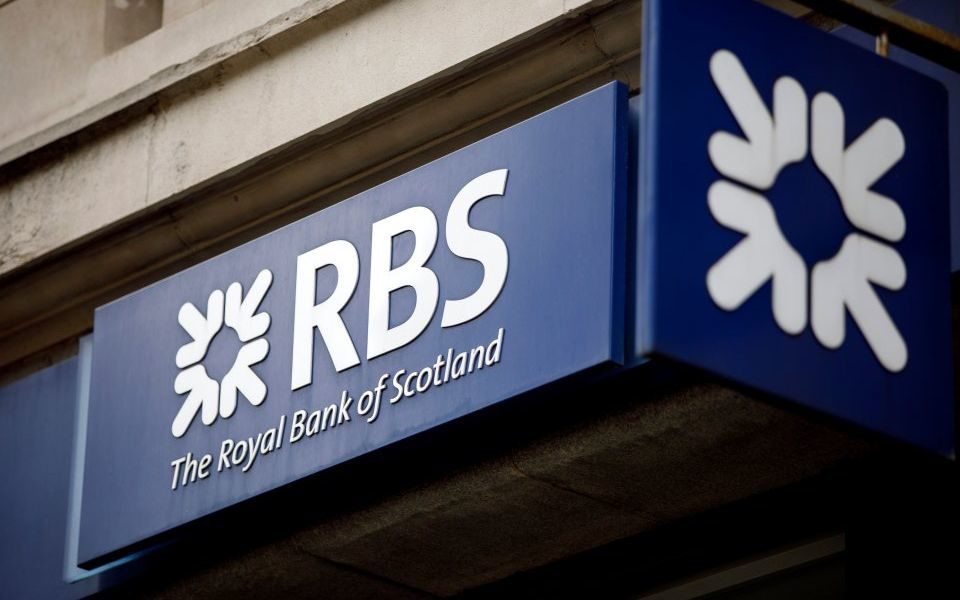 These are just a handful of the household names that have been targeted in group action lawsuits in the UK with billions of pounds at stake.

The UK, unlike the US or Australia, does not have a long history of class action-style lawsuits, however, London is full of canny claimant lawyers looking for the next big case to bring and litigation funders with full coffers ready to back them.

Head of commercial disputes for Addleshaw Goddard, Mark Molyneux, says it could take one big case to open the floodgates.

“People are trying different angles to get these multiple claimants actions up and running… the question is whether this will be the start of US, Australian and Canadian-style large claimant group actions?”

Molyneux was instructed by specialist transport law firm Backhouse Jones to co-advise the Road Haulage Association in a group action against a cartel of truck manufacturers which the European Commission has levied a collective fine of £3.4bn against for breaking competition law.

Competition group actions are viewed as potentially one of the most fruitful areas for claims as in 2015 a regime for both "opt in" and "opt out" group actions was introduced, the later meaning an action can be brought on behalf of all members of a class, whether or not they specifically ask to be included.

However, there have not been any successful cases brought on this basis, with the most significant, a £14bn claim against Mastercard, the largest claim ever brought in the UK courts, struck out by the Competition Appeal Tribunal in 2017, although that decision has been appealed.

Meanwhile, there are a number of cases, such as the “dieselgate” action against Volkswagen and the truck cartel claim, that are proceeding on an “opt in” basis, where affected individuals sign up to be part of the class.

Another developing area is shareholder litigation, where groups of investors sue companies for losses after they buy shares on a misleading basis, or a company’s share price fall sharply through its own wrongdoing.

RBS, Lloyds and Tesco have all been targeted by lawsuits of this type.

Lianne Craig, a partner in the London office of US litigation firm Hausfeld, says: “In the US these securities class actions have been ten-a-penny for many years, lots of firms bring them as soon as there is evidence of non-disclosure to the market and a share price drop.

“Previously the US courts took jurisdiction over non-US claims so you could have European investors affected by a non-disclosure and they could get coverage in the US class but the US courts stopped allowing that.

“You ended up with US securities litigation firms with deep pockets circling in Europe with lots of European institutional investor clients looking for opportunities to bring these claims.”

Harry Edwards, a partner at Herbert Smith Freehills, which defended RBS and Lloyds, says he expects to see growth in these types of claims.

“Clients are worried about it and thinking about it a lot,” he says.

“Any time there is a crisis event or a large share price fall in a large listed company I am sure both funders and claimant firms are immediately looking at it to see if they can build a claim,” he adds.

However, barriers remain. The competition sector is the only area with an “opt out” regime and that has not yet been successfully tested.

More widely there is not a well-developed framework for bringing group actions in the English legal system, meaning lawyers and judges largely improvising in cases that do reach the courts.

The UK also has a cost shifting regime, meaning that in the event of an unsuccessful claim, the claimant could be liable for the defendants costs, which in the RBS litigation topped £100m.

Stephen O’Dowd of litigation funder Harbour, which is currently funding law firm Mishcon de Reya’s investigation of a potential claim against Uber, says he is sceptical about a potential explosion of UK group actions, arguing it is likely to be a longer and slower process.

“Change will come but we are a long way behind. Australia’s regime is 26 years old, it is mature, very well tested, with specialist class action judges; here we have a competition litigation-only regime and it is yet to be tested,” he says.

While the political will or stability to introduce a more comprehensive framework for class actions in the English courts seems lacking, the desire among claimant firms and litigation funders to try and bring cases is clear.

Molyneux says: “The big picture is that with the amount of litigation funding available people are out there looking for cases and for claims that they can take to potential claimant groups.”

Craig says: “Lots of players in the market are interested in doing this type of work and there is a lot of money there to fund them.”

Companies then, need to be vigilant. With both claimant lawyers and funders scrutinising their every step, any corporate wrongdoing could prove expensive.