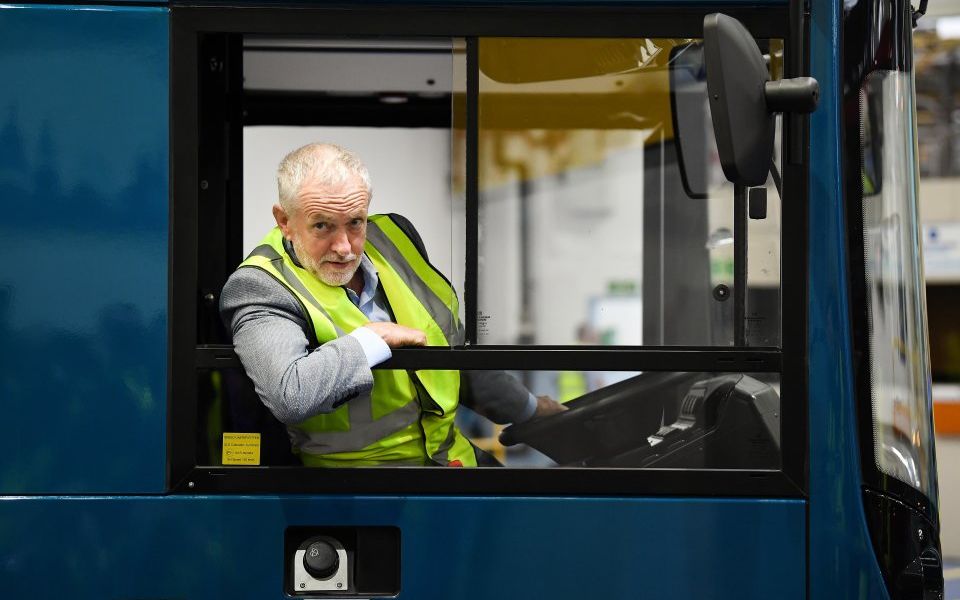 Taxing tech giants for the purpose of levelling the playing field is a monumentally bad idea. Unfortunately, it’s gaining traction.

Over the past few weeks, we’ve seen calls for an “Amazon Tax” from chancellor Philip Hammond to help save the high street.

The immediate implications of increasing the tax burden on companies like Apple, Amazon, or Netflix for such purposes are obvious – and disastrous.

Costs will be passed onto the consumer, resulting in higher prices for goods we’ve come to rely on to be cheap and accessible.

There is likely to be less on offer, as companies will be handing more money over to government, rather than investing back into their own output.

In short, consumers will pay more for lesser quality services – and it is unlikely to make one bit of difference to the high street.

Yesterday, the leader of the Labour party Jeremy Corbyn jumped on the bandwagon, this time calling for a tax on tech giants to increase funding for the BBC, along with other publicly funded news outlets.

This raises two questions: does the BBC needs more support, and if so, who should pay for it?

If the public broadcaster were to move in the direction of other news and media outlets – that is, becoming a subscription-based platform – I would certainly sign up.

And I’m not alone in my views.

In 2016, a survey from SimilarWeb found that the BBC dominated digital news in 2015 by securing 18.9bn page views, which is more than three times the traffic of its nearest competitor. It’s clear that the BBC isn’t falling behind when it comes to news consumption.

Where the BBC is struggling is on the entertainment side.

Platforms like Netflix and Amazon Prime have proven fierce competitors for the public broadcasting service. It’s estimated that the amount spent on making programmes in Britain could fall by £500m a year over the next decade as a result of the rise of alternative platforms.

From the entertainment perspective, one can argue that the BBC needs more support – yet it is hard, for even the most fierce advocates of public broadcasting, to say that the state should pick winners and losers in the creative sector.

It is clearly not in the public interest for a bureaucratic body to decide the shows people watch, and on what platforms they watch them.

Calling for increased “democratisation” of a publicly-owned provider is clever populist rhetoric. But in reality, increasing the safety net for the BBC would make it harder for smaller operators in the market – such as the likes of Netflix on the entertainment side, and the Guardian on the news side.

If the Labour leader were genuinely interested in giving people more control over what they consume and how they consume it, then surely the policy focus should be creating an environment in which smaller and newer alternatives in media can thrive.

The tech giants pose big commercial threats to traditional media platforms, and there is no question that they should be paying a fair level of tax – particularly given that they operate in the market alongside older forms of media.

But these taxes must be fair, proportionate, and crucially, they must not be designed to put customers off more up-to-date and convenient products, simply for the sake of protecting more traditional services.

Such protectionism would be bad for innovation, bad for consumers, and bad for the news and creative industries as a whole.

Read more: Ditch the Chequers Agreement and Hammond can scrap his 'Amazon tax'