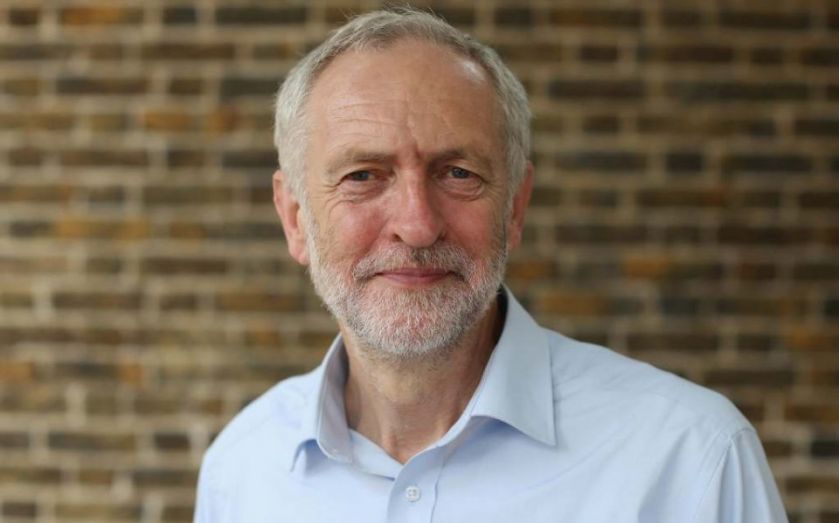 Far-left candidate Jeremy Corbyn has solidified his lead in the Labour leadership race, securing another major trade union endorsement and surging past his opponents in the betting markets for the first time. Unison, which counts 1.3m public service workers among its members, said yesterday that it was backing Corbyn’s anti-austerity candidacy. The trade union’s general secretary Dave Prentis said: “Jeremy Corbyn’s message has resonated with public sector workers who have suffered years of pay freezes and redundancies with too many having to work more for less. “Their choice shows a clear need for change towards a fairer society where work is fairly rewarded, and where those living and working in poverty are supported,” Prentis added. Earlier this month, Corbyn gained the support of Unite, the UK’s biggest trade union and Labour’s largest financial backer. But it is not only the trade unions that are putting their weight behind Corbyn. The betting markets have seen a significant uptick in support for the Islington North MP. Yesterday, bookies from Ladbrokes, William Hill, Betway and Betfair reported that Corbyn had taken over the pole position from opponent Andy Burnham. Ladbrokes said that Corbyn was the “clear favourite” with 6/4 to odds, compared to 13/8 for Burnham. William Hill called the Corbyn surge “the biggest price fall in political betting history” and now have him as a 5/4 favourite to replace Ed Miliband. The improved odds came after a poll published by the Daily Mirror on Tuesday showing Corbyn leading Yvette Cooper by nearly 20 percentage points on voters’ first preferences. Last night, both Burnham’s and Cooper’s offices hit back at the apparent swell of support for Corbyn, publishing their own private polling showing their respective candidates set to take first place.