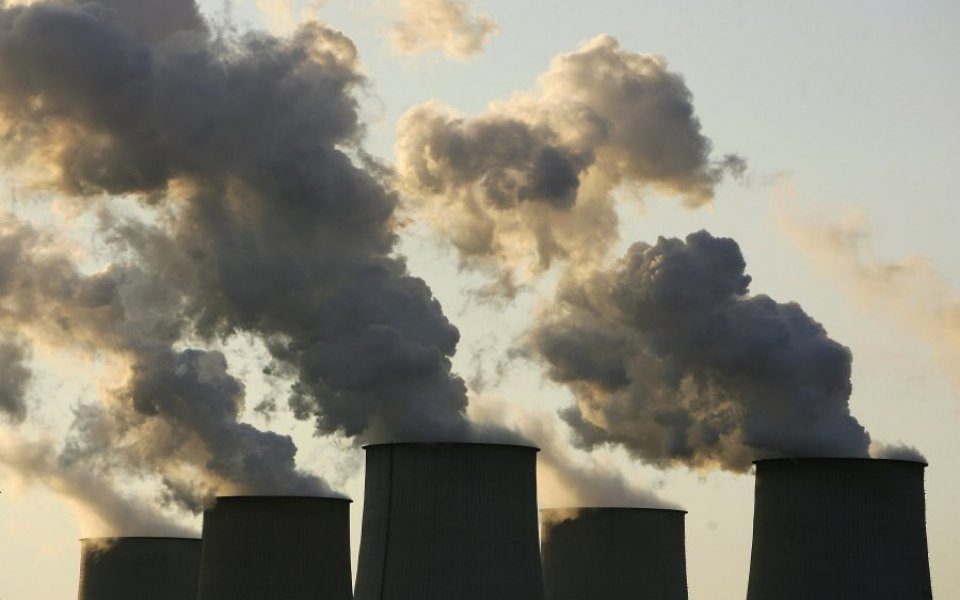 Yesterday political leaders from close to 150 nations descended on Paris for the United Nation’s 21st Conference of the Parties (COP21). Their aim and mission for the two week conference is to reduce global carbon emissions and limit global warming to two degrees beyond pre-industrial levels.

The first day of the global summit was defined by warm words and a sense of political optimism with President Obama, Prime Minister David Cameron, President Putin, Chinese President Xi Jinping describing the milestone as a potential “turning point” in the global effort to protect mankind.

However, assessments of the more than 180 national climate action plans submitted by countries suggest that if they are implemented, the world will see a rise of nearer to three degrees. It is clear that tackling climate change is no easy task and good intentions alone won’t secure a deal for future generations.

Read more: Four things you need to know about the Paris talks

The global desire to reduce greenhouse gas emissions will challenge global economic growth – unless governments and the energy sector work together to separate the two.

Whilst President Obama and Putin argued yesterday that economic growth and protecting the environment are not in conflict, we are yet to witness this trend on a global scale.

Research by A.T. Kearney has identified three solutions to enable sustainable economic growth for nations while also reducing emissions. The plan, if implemented, has the potential to meet environmental targets and bring down emissions of greenhouse gasses by more than 900m tonnes in the EU alone.

Greenhouse gas intensity needs to be reduced by 80 percent on a global scale by 2050 to meet the target set to counter global warming. There are three important solutions to help achieve this goal

New technologies in energy efficiency for space heating and cooling as well as in industrial processes are essential.

There is a need to further develop and take advantage of e-mobility and power to heat technologies. Investments in new technologies and digitalisation of energy usage patterns will be key levers to continue to increase energy efficiency.

Renewables need a further reduction of costs and in the long run is the only technology other than nuclear that offers zero emissions for electricity.

Find the right price, and use the outcome from carbon dioxide auctions for R&D to achieve technology leadership and create jobs. The European Union’s Emissions Trading System (ETS) is basically a good approach which should be further developed and included in other sectors.

Globally, the objective should be to integrate other regions such as the United States, Japan, China, or India into the carbon market. Carbon dioxide taxes are needed, in case there is no alignment on the further

Optimising the power mix, energy efficiency and market-driven carbon pricing will be essential to accelerate the move to a global low-carbon economy and ensure reductions of emissions – without a negative impact on economic growth.

As Prime Minister David Cameron said yesterday it is “doable”, but collaboration is critical.