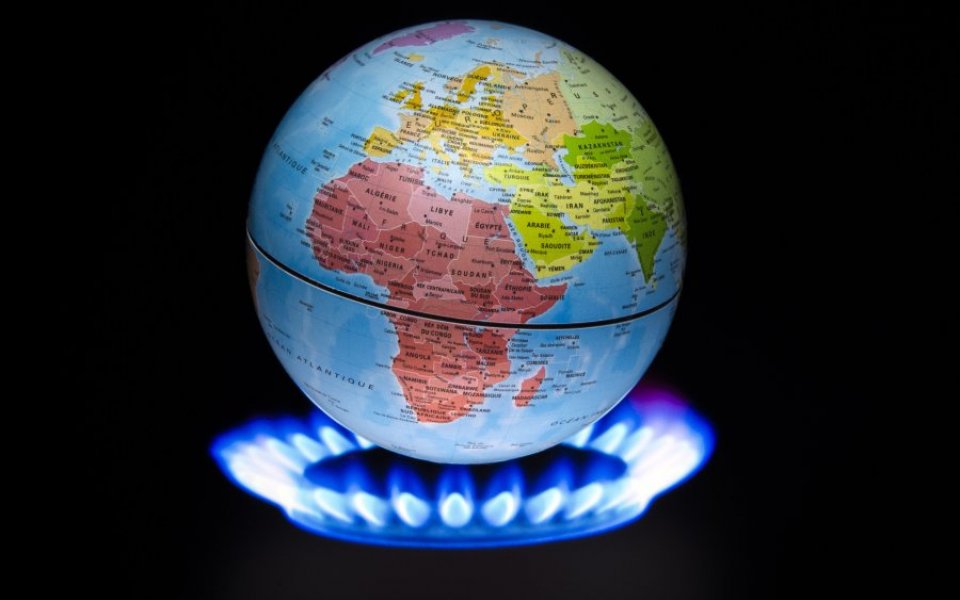 If you expect the 21st UN Climate Summit to deliver an ambitious and globally binding climate agreement, prepare to be disappointed. In research done by Simon Herr at the the School of Economics and Political Science at the University of St Gallen, it is shown that previous summits such as Copenhagen in 2009 failed for a reason.

While negotiating parties have by now agreed that greenhouse-gas emissions constitute the main source of climate change, they fundamentally disagree about how to distribute responsibility for such emissions among states.

The West would like to hold on to the emissions accounting system of the Kyoto-Protocol and continue to assign responsibility according to a territorial principle: countries are accountable for emissions occurring on their national territory. When customers in the UK buy a car manufactured in China, the UK bears responsibility for the emissions occurring during the use of the car, while China must take responsibility for all emissions on Chinese territory that are necessary for its production. UK emissions for 2011 amount to 456 megatons of CO2 under this system, making the country the 13th biggest emitter worldwide.

Read more: Climate change is much more than an environmental problem – it threatens our financial stability

On the other hand, emerging markets like China – which by now represent some of the largest greenhouse-gas emitters worldwide – argue for a different approach. Instead of territorially based emissions, they propose a system of consumption-based emissions accounting that holds final demand ultimately and fully responsible for emissions. Under this approach, all emissions needed to produce a car for final demand in the UK would be attributed to the UK, no matter where they occurred.

Such a system would profoundly alter the distribution of emissions responsibilities of countries. For the UK, it would imply emissions in the range of 625 rather than 456 megatons of CO2 for 2011, leading the country to climb up the global ranking to eighth place. Emissions of other industrialised countries would go up too, albeit not always as sharply.

Neither of the two approaches alone can serve as the basis for a consensus in climate talks. While the territorial approach overemphasises the responsibility of production-intensive countries with excessive exports and so hinders their support, a purely consumption-based system of emissions accounting will be rejected by industrialised countries exhibiting high levels of imports, but also by a number of developing countries that are assigned a higher climate responsibility under this model.

Still, the consumption-based approach offers interesting insights into why emissions occur and should not be dismissed lightly. It is intuitively plausible since the CO2 calculators we can use on the internet to check our personal greenhouse gas emissions operate on a similar principle: Our emissions are those embodied in our consumption.

Moreover, emerging markets often have no real choice but to seek development in emissions-intensive production. And finally, the consumption-based approach provides incentives to regulate not only the supply of, but also the demand for products that harm our climate.

In the end a compromise will be required, if only for pragmatic reasons. If the international community could agree on a shared approach that assigns climate responsibility to consumers as well as producers, taking the economic roles of each group into account, a comprehensive climate agreement could be the result. Countries would then draw part of their environmental responsibility from productive and the rest from consumptive economic activities. On such an account, emissions of the UK would still rise, but not as steeply as under a purely consumption-based approach.

In the end, “climate responsibility” will not come for free, which is why it is so contested. Currently, however, industrial countries downplay their share.

This article was co-written by Simon Herr, a graduate student at the University of St. Gallen, Switzerland.