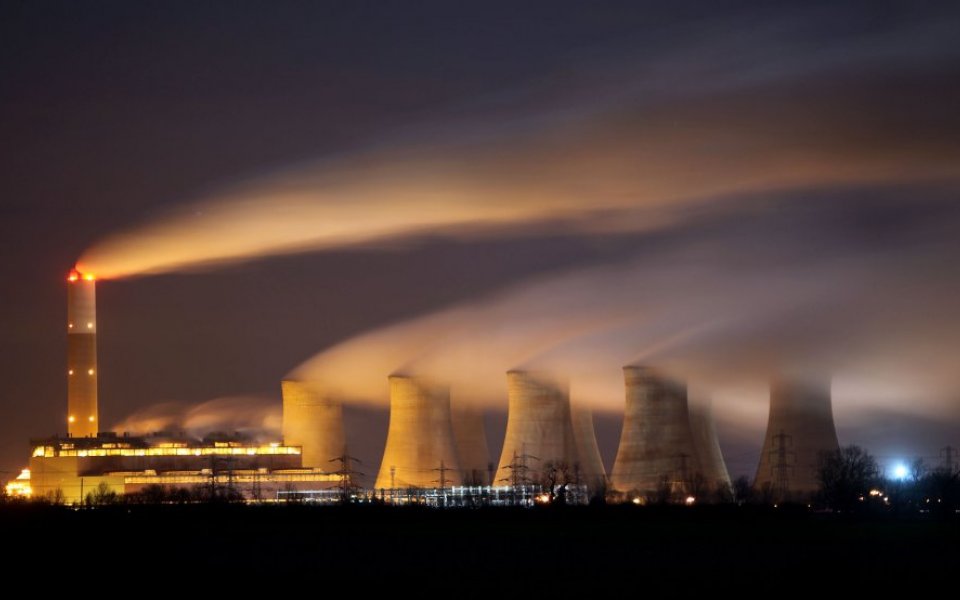 Prime Minister David Cameron will today say that business has a vital role to play in fighting climate change because it is too large an issue for governments alone to deal with.

Setting out his priorities for negotiations at the COP21 climate change summit in Paris, he will also say Bri­t­ain wants to see a robust legal framework and help for the poorest countries.

Business has a role to play, too, because the issue of climate change is “too large for governments alone to deal with. I want the deal in Paris to outline the role that businesses should play. We also need to give businesses long-term certainty for investment, which is why an ambitious long-term goal is so important.”

On securing robust legal framework, Cameron is expected to say: “The UK has a strong domestic framework to deal with the issue of climate change – a model which is being exported to other countries. I want to see a similarly robust system at an international level – one that recognises that an agreement in Paris is just the start.

“We must include a five-yearly review mechanism to increase ambition in the future. While emission reductions should always be pledged country-by-country, we must review our ambition regularly if we are to hit our final two- degree goal.”

Paris must also include clear support to the poorest nations. “The UK has led the way in pledging 0.7 per cent of GDP to help the most vulnerable across the world, including £5.8bn this parliament to help them deal with the potentially devastating risks of climate change,” he will say.

“The deal must also support adaption projects in developing countries. The UK has led by example, spending 50 per cent of our climate finance to improve climate resilience. And I hope the Paris deal sets others on course to meet this commitment.”

Hundreds of thousands of people marched worldwide yesterday to demand action against climate change. The march in central London was attended by thousands of people, including Labour leader Jeremy Corbyn and representatives from the Liberal Democrats and the Green Party.