Consumer confidence falls in both Eurozone and EU 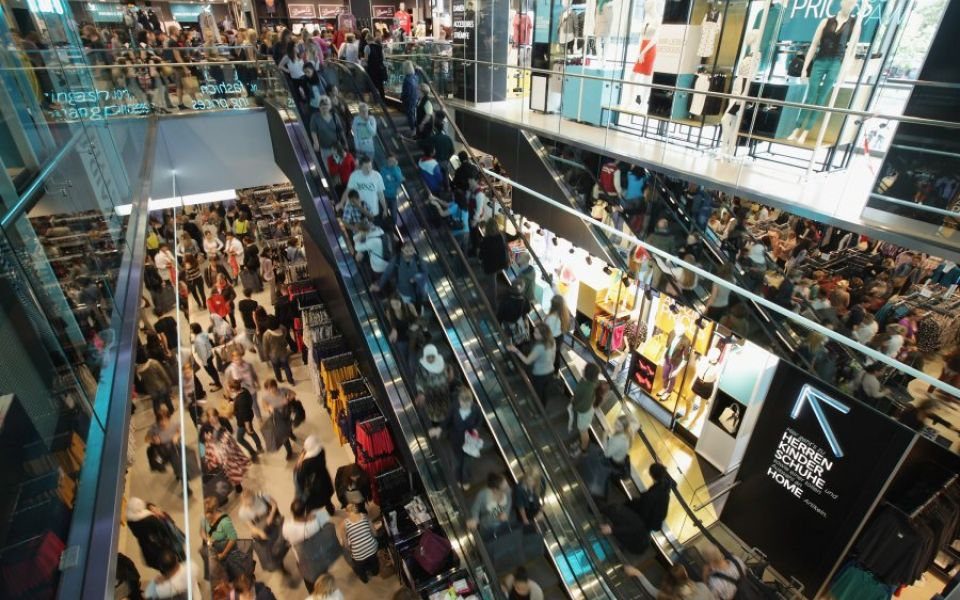 Consumer confidence in both the Eurozone and the European Union fell in April, in news that will cast further gloom on a region that has been struggling economically in 2019.

The European Commission’s monthly consumer confidence indicator dropped by 0.7 points in the euro area and 0.6 points in the EU in April, after holding steady in March, figures released today showed.

The fall indicates that consumers are less confident about the economy’s prospects in the future and are less likely to spend.

Earlier this month, the German government once again slashed growth forecasts for its economy, the biggest in the euro area. German weakness, Brexit, and US-China trade wars have been blamed for the zone’s poor performance.

Today’s fall in the consumer confidence statistics dragged the overall euro area confidence figure to minus 7.9, and the EU’s to minus 7.7.

The Commission pointed out that these scores were “well above their respective long-term averages” of minus 11.3 for the Eurozone and minus 10.5 for the EU, however.

The economic worries of the EU, which has also been going through a difficult patch, were compounded today by US President Donald Trump’s threat to retaliate over tariffs the bloc has applied to Harley-Davidson motorbikes from the United States.

The euro had fallen 0.5 per cent against the dollar shortly after 3pm UK time, buying $1.12.