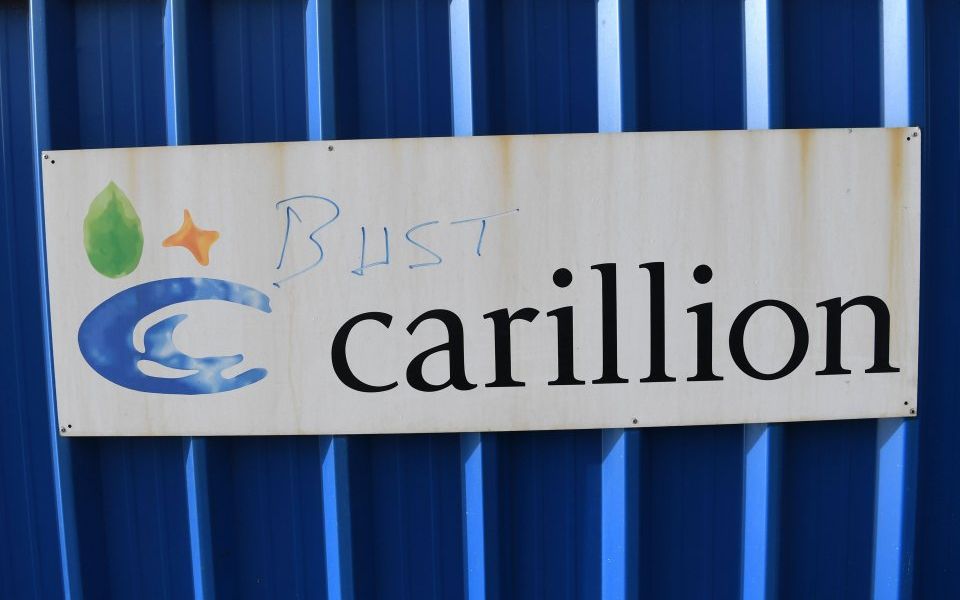 The competition watchdog today confirmed it has launched a probe into the UK's audit sector, ending weeks of speculation.

The Competition and Markets Authority (CMA) said it will review whether the sector is competitive and resilient enough to maintain high standards.

Calls to review the sector and possibly break up the "Big Four" of PwC, KPMG, Deloitte and EY have ramped up in recent months following accounting scandals at firms like Carillion, BHS and Steinhoff.

Its investigation will cover three areas. It will see if there is sufficient choice for companies besides the big four, examine whether the resilience and the Big Four being "too big to fail" has affected competition, and investigate concerns that there is a lack of incentive for auditors to present challenging reviews due to them being hired by the company, rather than shareholders.

"If the many critics of the audit process are right, it is not just the companies which buy audits that lose out; it is the millions of people dependent on savings, pension funds and other investments in those companies whose audits may be defective," said CMA chairman Andrew Tyrie.

CMA chief exec Andrew Coscelli said it planned to move "swiftly" to carry out the study and issue its provisional findings before Christmas.

"High quality audit work underpins a successful economy and benefits us all," he added.

The move follows the audit sector regulator the Financial Reporting Council (FRC)’s announcement it was examining a series of reforms, ahead of the results of a review lead by Sir John Kingman into its own operations.

A spokesperson for the FRC said: "We have expressed concern about concentration at the top of the audit market so we welcome this announcement.

"We will work closely with the CMA as they carry out this study. It is essential that there is widespread confidence in the quality of company audit in the United Kingdom."

Last week, politicians called on the competition watchdog to "bare its teeth" and look into a break-up the Big Four.

This a very positive development, and the accountancy profession as a whole will welcome it. It will need to coordinate closely with other processes already under way, such as the review of the operation of the FRC by Sir John Kingman, and the initiatives set out yesterday by the FRC itself. However, it is vital that we rebuild public trust in audit – the success of UK business depends on it.

Bill Michael, chairman and senior partner at KPMG, said audit played a "vital role" in underpinning confidence in capital markets, and that it was essential the sector was resilient enough to maintain high standards.

"I have been honest that the industry faces challenges," he explained. "Personally I believe we all want to build trust in corporate Britain and be part of an environment that delivers the right results for capital markets, investors and society."

Audit is crucial to underpinning confidence in capital markets, and we support steps to address concerns and enhance society’s trust in corporate audits.

We are open to change and finding ways to create more choice and we’re committed to helping regulators find practical remedies which serve the best interests of shareholders, companies and the market. Audit quality needs to be front and centre of any changes