Commercial radio pulls in record audience ahead of Covid-19 lockdown 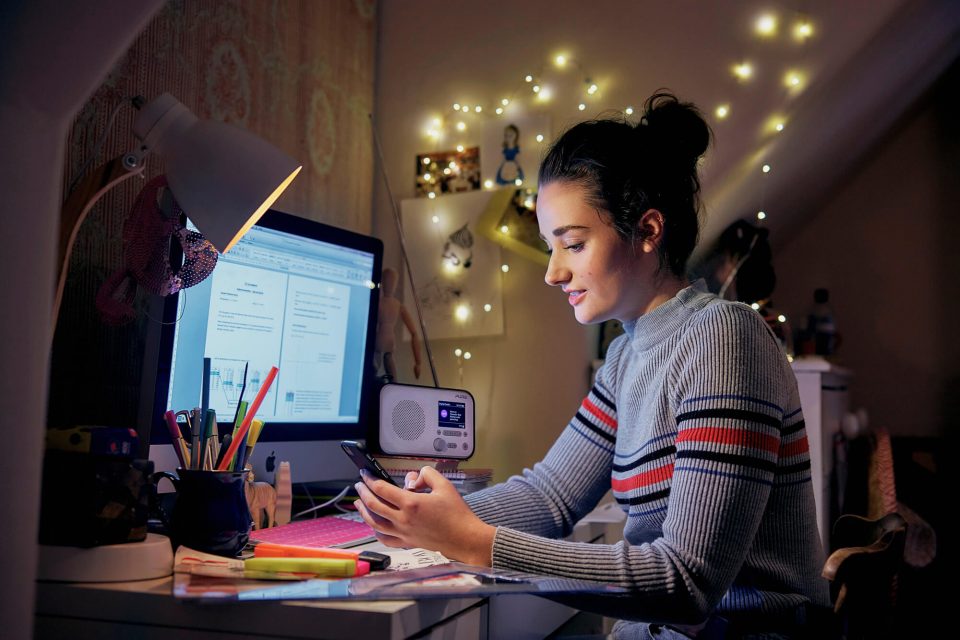 UK commercial radio stations attracted their largest ever audience in the first three months of the year as Brits tuned in ahead of the full coronavirus lockdown.

Roughly 36.3m people tuned in to commercial radio each week in the first quarter — the highest figure ever recorded.

The sector’s average listening time was also up year on year to 13 hours per week, while share of listening hit 47.8 per cent, compared to 45.7 per cent in the first quarter last year.

The figures primarily cover the period before the full UK lockdown, which came into effect on 23 March.

However, radio listening was up even before Prime Minister Boris Johnson announced the lockdown as millions of Brits began to work from home.

“Audiences’ high level of trust and increased availability during lockdown can only build on that.”

Media group Global, which owns stations including Heart, Capital and Classic FM, retained its status as the largest commercial radio company after increasing its market share to 23 per cent.

Rival media conglomerate Bauer, which runs stations such as Kiss, Magic and Absolute, secured a record reach of 20m listeners in the first quarter.

But while audiences are rising, commercial radio stations are battling a downturn in advertising revenue amid the Covid-19 crisis.

Radio and TV broadcasters were dealt a further blow last month when major UK gambling and betting firms said they would pull all ads for the remainder of the lockdown.

“Commercial radio is proven to be an effective and efficient advertising platform, but will be suffering from an exodus of advertisers, particularly in key client sectors such as car sales,” said Justine O’Neill, director at Analytic Partners.

“There will be a double hit as many listeners will have switched to the BBC for both news and local community action.”

She added: “The challenge for commercial radio will be in attracting the revenue to make the most of their captive listenership.”

Overall, digital formats continue to grow their share of the market and now account for 61.6 per cent of total listening, driven by listening online, through apps and over smart speakers.

“Not surprisingly, results for this first quarter show us that this year will be significant for digital radio,” said Christian Polman, chief strategy officer at Ebiquity.

“With fewer people commuting, podcast listening has been down but the abundance of platforms available to the public is keeping radio channels in tune with the shifting listening habits of consumers. Listening via smart devices has also likely helped make radio more resilient.”