Coining it? The case for gold bullion coins 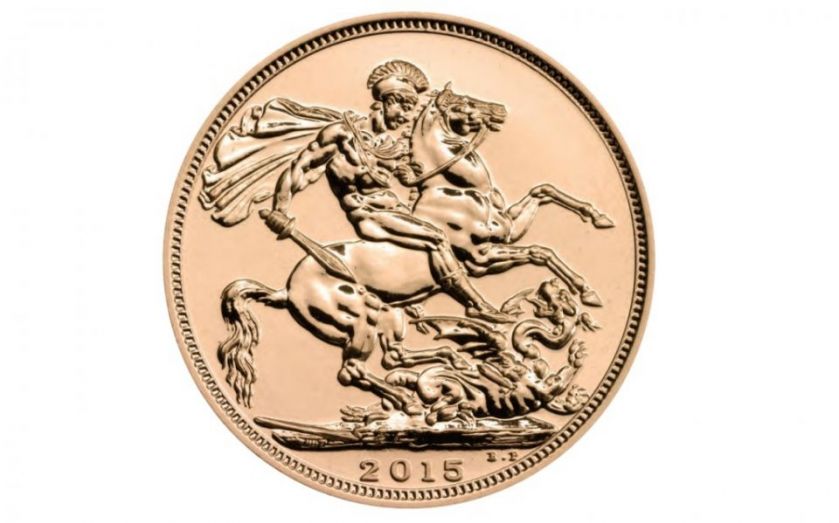 Gold has had a torrid few years and 2015 is unlikely to be any better. Respected analysts at Brazilian bank Itau Unibanco have forecast that the precious metal will post its third straight annual drop in price in 2015. Having plunged from highs of around $1,900 per troy ounce in 2011, the gold price now regularly falls beneath $1,200.Yet people are still buying it. The Gold Investor Index, released by the physical gold and silver market platform BullionVault, leapt to a 22-month high in February, indicating more buyers than sellers. BullionVault’s Adrian Ash says that UK investors are concerned about an uncertain general election and “the increasingly likely tumble in sterling assets”.And if you are going to buy gold, you might consider buying it in coin form. The Royal Mint, which sells gold and silver coins and bars, says “a bullion coin is made from precious metals that are sold at a premium over the precious metal spot price”. It may sound like a bad deal, but the tax advantages could be useful. Gold bullion coins are exempt from VAT, and Lunar, Britannia gold and silver coins, and Sovereigns minted in 1837 and later are exempt from UK capital gains tax.For Ash, however, these tax advantages are a red herring. “A sensible allocation of gold would be used as a hedge, a diversifier.” On a whole portfolio basis, a serious gold investor would expect any rise in the value of their gold to coincide with a loss elsewhere in their holdings. And as new gold bullion coins are not collectibles in themselves, you may just be creating liquidity problems for yourself by buying the precious metal in coin form. “Gold has no price when it’s buried in your garden,” says Ash.