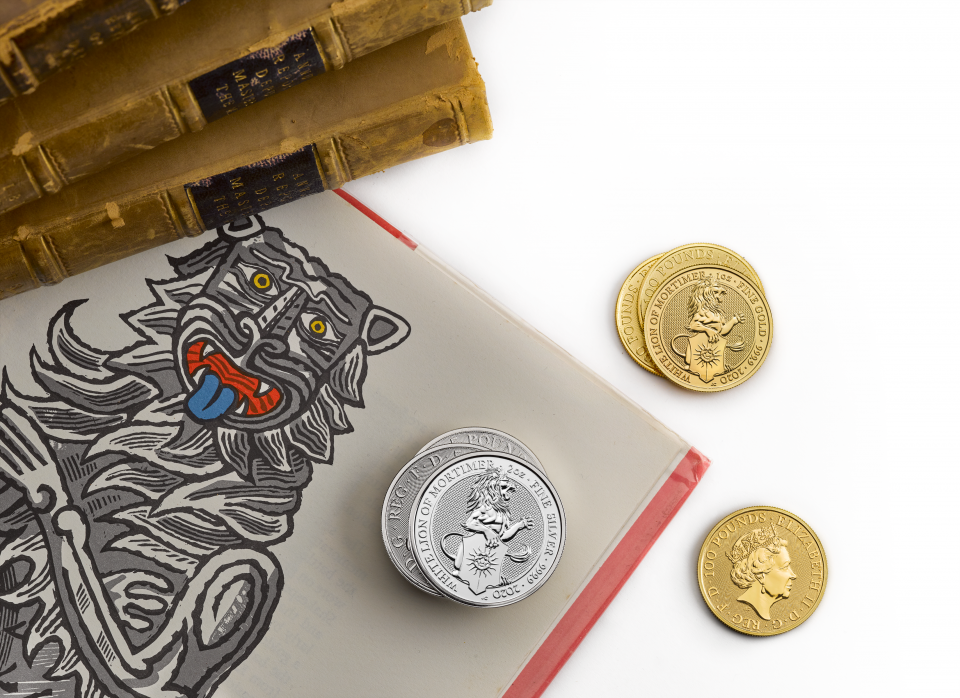 August was the most popular month on record for sales of precious metals at the Royal Mint, which has released a new bullion coin following the spike in demand.

Demand for bullion rose dramatically last month, rising 127 per cent compared to the same period in 2018, the Mint said.

Gold prices have soared to record highs recently as ongoing global uncertainty has pushed investors to seek refuge in the metal, which is often regarded as a safe haven.

The new coin, called The White Lion of Mortimer, is the latest in The Queen’s Beasts range of bullion coins. The range is based on ten heraldic beasts, inspired by “ancient symbols of power and identity”, according to the Mint.

Investors who purchase the coins have the option to store them in the Royal Mint’s Vault.

“We are very excited to expand our bullion range with an addition to the famous Queen’s Beasts collection, offering another investment opportunity at a time when demand for bullion coins is so high,” said Nicola Howell, consumer director at the Mint.