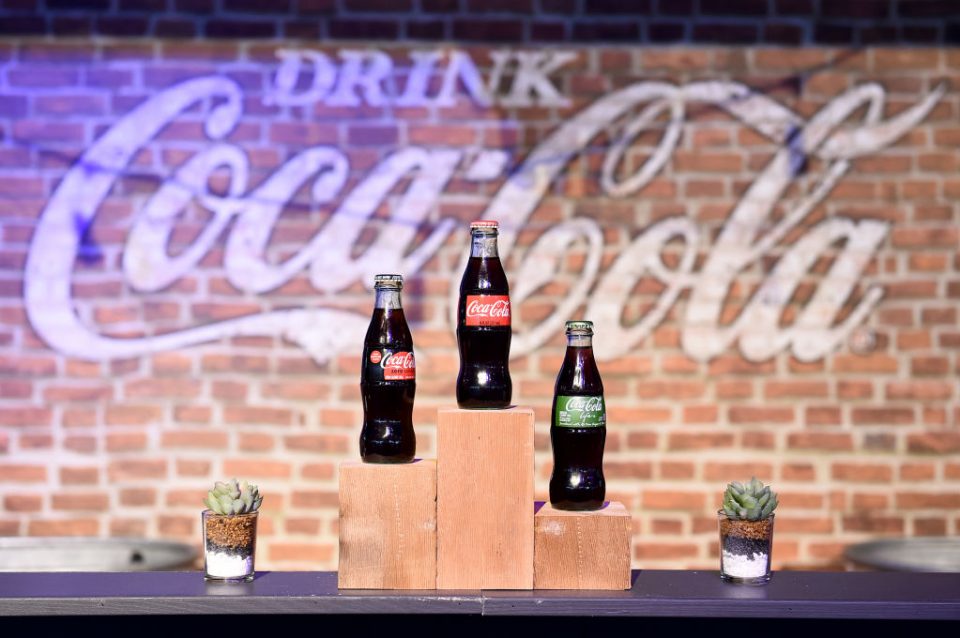 Shares in Coca-Cola HBC have risen this morning after the Coca-Cola company bottler reported an increase in revenue for the third water despite poor weather dampening volume growth.

HBC’s net sales rose five per cent during the three months to the end of September compared to the same period last year.

Read more: Coca-Cola’s advertisement history is like the Good, the Bad and the Ugly

The company said this rise was due to price increases and changes in packaging formats.

Shares in HBC climbed 5.7 per cent to 2,494p following the update, putting the company at the top of the FTSE 100 risers this morning.

“In a quarter in which unseasonably cold and wet weather significantly depressed industry volume growth in a number of our countries, we are pleased to have gained or maintained share in the majority of our markets and to have made progress with our commercial strategy,” said chief executive Zoran Bogdanovic.

“As we look to the full year, we are pleased to have seen an acceleration… giving us confidence that 2019 will be a year of solid top-line growth and good margin expansion,” he said.