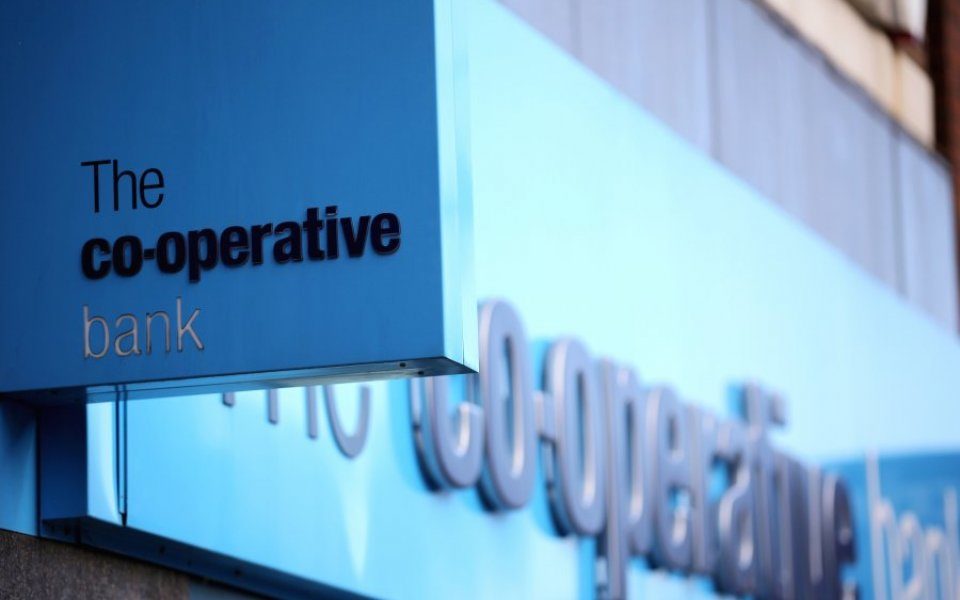 The hedge fund owners of the Co-op Bank are reportedly on the hunt for potential buyers.

Two-and-a-half years after the lender was rescued from collapse, the US investors which took control of the Co-op have started holding talks with possible bidders, according to Sky News.

The broadcaster cited sources as saying that several British retail banking giants have been in discussions with the firm.

Read more: Will the Bank of England cut interest rates?

US bank Goldman Sachs has been tasked with helping to sound out buyers, but a formal sale process has not yet begun.

The syndicate of hedge funds are understood to be pushing to speed up a sale, Sky News reported, while the Co-operative Bank’s board is keener on a more patient stance given its five-year turnaround plan has yet to bear real fruit.

In November the Co-op reported widening losses for the third quarter of this year, with half of those losses stemming from a £60m charge over the mis-selling of payment protection insurance (PPI).

Read more: Bank of England vacancy gets 650 applications on LinkedIn

The Co-op has also faced pressure from an increasingly competitive mortgage market, where a price war has eaten into profits in the banking sector.

In 2013 the group was on the brink of collapse, having revealed a £1.5bn black hole in its accounts.